THE announcement by the Zimbabwe Electoral Commission (Zec) that it has lifted the suspension on voter registration processes, but would maintain the ban on by-elections until further notice cannot escape scrutiny and begs the question: Whose interests is the electoral body serving? 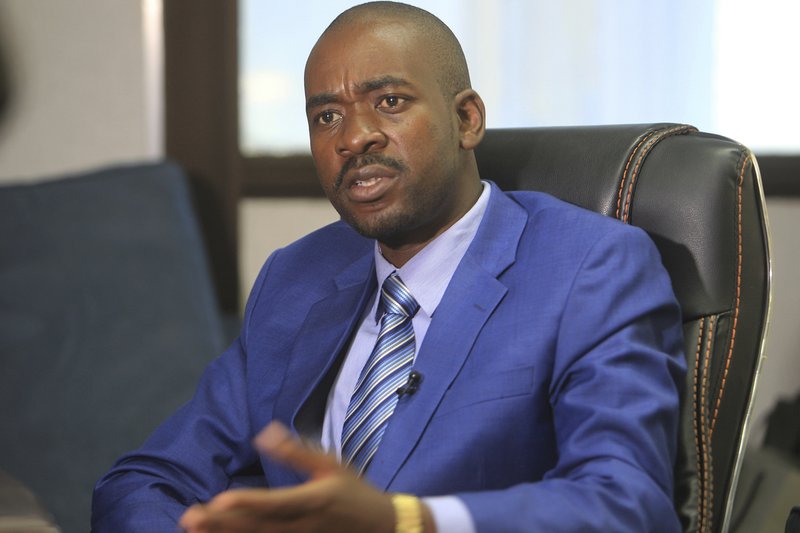 “In view of the danger still posed by the COVID-19 pandemic and the need to uphold some health provisions of Statutory Instrument (SI) 10 of 2021 which are still in force, the conduct of by-elections remains suspended,” part of Zec’s statement read.

Early this month, government relaxed lockdown restrictions after COVID-19 cases started to fall, and most government units have resumed operations.

Zec, however, brewed a shocker by announcing that by-elections remain banned at a time over 40 constituencies across the country have no representation after their MPs were recalled as a result of opposition internal fights. Over 80 council seats also require by-elections.

Zimbabwe is a representative democracy and citizens who cast their votes in 2018 cannot be deprived of representation in Parliament on the pretext that the pandemic poses a threat when the world over, even countries worst hit by the virus, are holding elections.

Their right to representation is being violated. The continued suspension of by-elections is anti-democratic.

It boggles the mind that Zec maintains suspension on by-elections when other countries have successfully held polls during the pandemic.

The infection rate has gone down, hence Zec should be investing in how to reduce the risk of the spread of the virus during elections, not suspending them.

Could Zec be a conduit to plans by the ruling Zanu PF party to suspend elections indefinitely, and amend the Constitution to allow seconding of legislators by parties as a way of dealing a blow on MDC Alliance leader Nelson Chamisa?

If Zec insists on the ban on by-elections, our view is that recalls should be reversed in the name of democracy. What is the logic of okaying recalls and suspending by-elections which cater for the replacement of recalled MPs?

Zec’s actions leave a lot to be desired.

Only time will tell whose interests the electoral management body is representing.