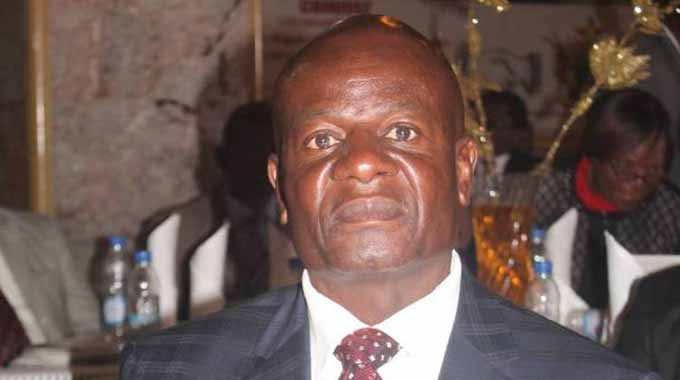 BY JAIROS SAUNYAMA
THE Zanu PF leadership in Mashonaland East province is considering to dissolve its cell structures ahead of next year’s elections claiming they were not representative enough.

The defeat did not go down well with some party members who accused some leaders of failing to mobilise enough support for the party. There are reports that some of the cell members voted for the opposition.

Meanwhile, a party mobilising team led by politburo member David Parirenyatwa will begin moving around the province starting today to mobilise people to register to vote.

It would also assist them get national identification documents.