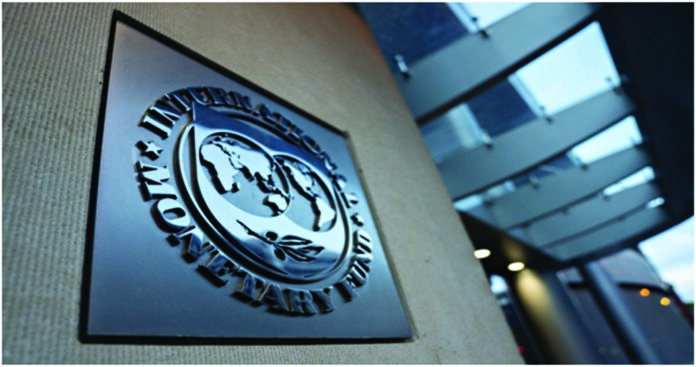 BY MIRIAM MANGWAYA
LEGAL think-tank, Veritas says the Zanu PF government is likely to ignore recommendations by the International Monetary Fund (IMF) to resuscitate the economy in favour of “populist” policies that will assist the ruling party to garner support ahead of the 2023 general elections.

In its executive board report on the 2022 Article IV consultation with Zimbabwe, IMF recommended that government should implement the necessary reforms to foster inclusive economic growth and pave way for re-engagement with the international community.

The IMF also recommended that the operational independence of the Reserve Bank of Zimbabwe should be enhanced, urging the central bank to discontinue with its quasi-fiscal operations that are bleeding the economy.

The Breton Woods institution also pointed out that the country should promote exchange rate flexibility, with a more transparent and market-driven process for determining the rate of exchange between the Zimbabwe dollar and foreign currencies.

Government was also urged to phase out multiple currency use “as soon as conditions permit”.

In its latest Bill Watch publication, Veritas said the recommendations required government to introduce more austerity measures, a situation which would, however, not be favourable for Zanu PF to win the 2023 elections.

“While the recommendations are undoubtedly sound, they mean that Zimbabwe will have to go back to austerity and more liberalisation of the economy,” Veritas said.

“This will be difficult for the authorities to implement, bearing in mind that Zimbabwe is just over a year away from the 2023 general elections and that a bad harvest is expected this year.  As we move towards elections, the government is likely to pursue populist policies — increasing money supply, protecting its voters from food insecurity and building more infrastructure — rather than embracing the austerity and fiscal prudence on which our long-term economic health depends,” Veritas added.

In past elections, the Zanu PF government has implemented populist measures to win elections, including cancelling debts for those owing local authorities. This plunged most local authorities into financial doldrums. Last week, government said it would review chiefs’ allowances and allocate them fuel among other benefits, a move described by analysts as a ploy to buy their loyalty ahead of the 2023 elections. Zanu PF secretary for administration Obert Mpofu said he was busy when reached for comment, while the party director of information Tafadzwa Mugwadi was not picking up calls.

Newer Post
Magistrate fails to turn up for journos trial
Older Post
Zec: We are militarised, so what?