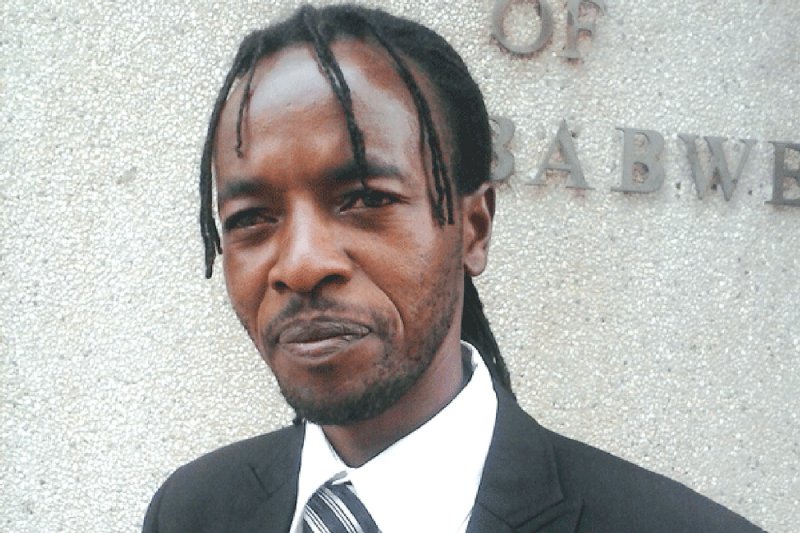 BY KENNETH NYANGANI
THE ruling Zanu PF party has been accused of using drought, which is currently affecting most parts of the country, as a political tool to woo voters ahead of the March 26 by-elections.

Last week, Chief Bernard Marange in Chiadzwa in Manicaland appealed for food aid as most crops in his area have wilted due to lack of rains.

Citizens Coalition for Change (CCC) Mutasa Central MP Trevor Saruwaka told NewsDay that most crops in the Mutasa district of Manicaland were a write-off, adding that the government should begin mobilising for food aid.

“The rains started well but the month of February was a total disaster, there were no rains to talk about.We have lost almost 80% of our crops in Mutasa Central constituency.
The government should start mobilising for food aid,” Saruwaka said.

“However, we are worried that drought has been used as a political tool whereby food aid is politicised and is distributed by the government through Zanu PF officials,” he said.

“This is just a political gimmick, the government assists everyone regardless of political affiliation, and as Zanu PF we have good policies that make the people vote for the party,” Mukodza said.

The ruling Zanu PF party has been accused of politicising food aid in the past elections.

The country faces another drought year due to poor rains in the 2021/22 season.

The World Food Programme recently stated that US$65 million was required to ease the food crisis facing Zimbabwe where more than five million people are food insecure.