ZANU PF Would Have Lost 2018 Elections With Mugabe As President, Says Matemadanda 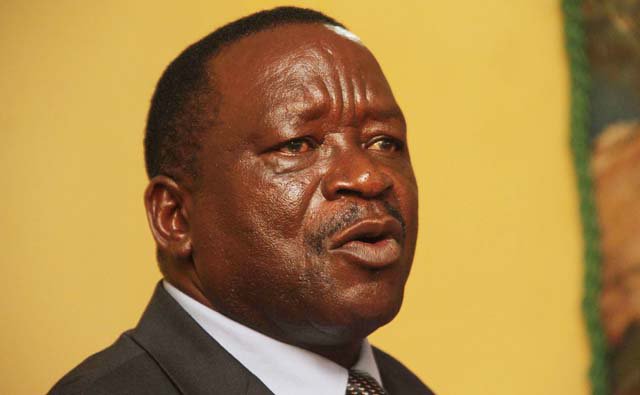 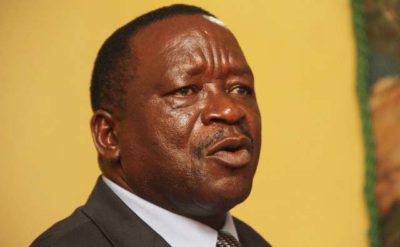 Matemadanda was quoted during a Zanu-PF Bulawayo inter-district meeting at its Davies Hall provincial headquarters.

“Zanu-PF was going to lose the 2018 elections had we continued with the former president as our candidate,” said Matemadanda.

He continued saying, “this is largely because he (Cde Mugabe) had allowed his wife (Mrs Grace Mugabe) working in cahoots with the professor of succession (Prof Jonathan Moyo) and that dangerous boy called Tyson (Mr Saviour Kasukuwere) to destroy the party from within.

“The aspirations of the liberation struggle which we fought for can now be achieved following Operation Restore Legacy. When we fight in a revolution we don’t fight for personal glory, but for everyone and this fight should benefit the party. We want discipline in the party.

Matemadanda, quoted by the state media, then promised to re-build its structures afresh starting at cell level.