Zapu chairperson yet to be buried

Source: Zapu chairperson yet to be buried – NewsDay Zimbabwe 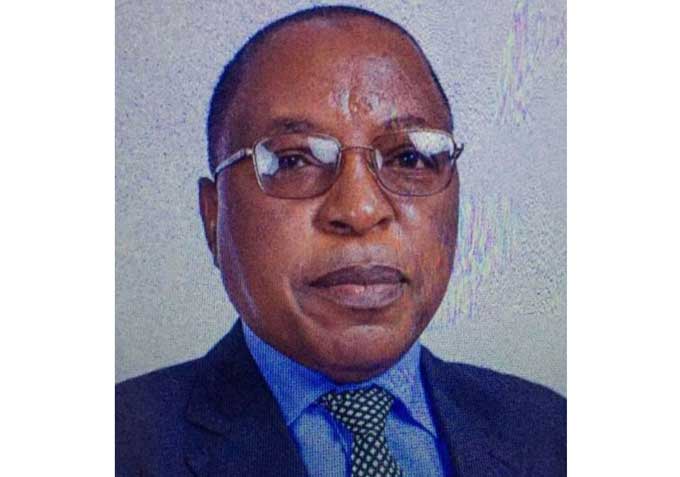 BY SILAS NKALA
BURIAL arrangements for the late Zapu national chairperson Mark Nzula Mbayiwa, who suddenly died last Friday night after attending party events, are yet to be announced.

“It is with a deep sense of sorrow that we learnt of the passing on of our party chairperson, Mbayiwa. As a party, we are still in shock at his sudden demise since Mbayiwa attended all party-related activities yesterday (Friday) including an evening presidency meeting,” Hanana said.

“In Mbayiwa the party has lost a great and committed cadre, a leader, a mentor, a torchbearer and an unflinching revolutionary. We have lost a dependable comrade, a reservoir of party history and a fountain of knowledge. We are poorer without him.”

Hanana further described Mbayiwa as a humble, politically-astute person who stood down and endorsed new party leader Sibangilizwe Nkomo and worked well with him.

At the time of his demise, Mbayiwa was party national chairperson and acting treasurer general.

He was arrested in 1975 for political activism. In 1976, he and 15 others crossed to Zambia to join the armed struggle for Zimbabwe’s independence. He was later trained in Angola by Cuban and Russian instructors.

He joined the Zimbabwe Defence Forces where again he served with distinction and received long service medals.

He was commissioned as an army captain regimental signals officer and rose through the ranks and retired as a colonel.

Upon his retirement, Mbayiwa worked as a branch manager at Amtec Motors, but later started his own business, Maclyn Spares.

Mbayiwa is survived by his wife and four children.