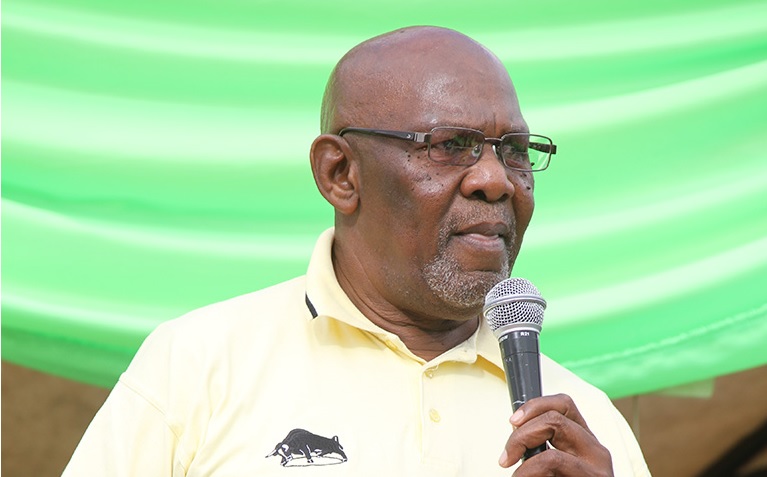 ZAPU has further postponed its elective congress, a development the opposition political party said was due to disruptions caused by the Covid-19 pandemic.

Since March 2020, Zimbabwe had been under a nationwide lockdown which restricted movement of people and banned public gatherings.

The party has on several occasions failed to hold the elective congress, which is meant to replace late leader Dumiso Dabengwa, who passed away in May 2019.

Since Dabengwa’s death, there has been jostling for the top post in a battle pitting the younger generation and the old guard.

In a statement following the party’s National People’s Council held over the weekend, a resolution was made “to extend and shift the dates of both provincial conferences and the people’s congress”.

“This was necessitated by delays in completing the provincial conferences owing to Covid-19 lockdown regulations that were imposed by the government.

“It was recommended a shift will allow adequate time for the completion of the processes,” said party spokesperson Iphithule Maphosa.

As a result, the provincial conference deadline was extended from February 28 to March 31, while the People’s Congress dates have been shifted from  April 15 to April 30, Maphosa said.

He further said the Bulawayo Amphitheatre remains unchanged as the venue.

Party interim president Isaac Mabuka, who took over from Dabengwa has, however, indicated that he would not run for the presidency, a development that has left the race for the post wide open.