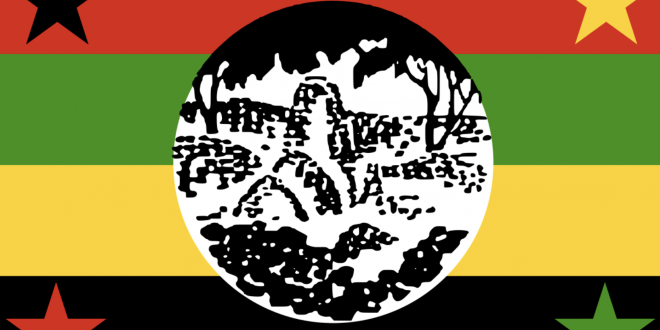 ZAPU has recalled its Bulawayo provincial executive as infighting rocks the opposition party ahead of its elective congress initially slated for August.

The party is set to hold an elective congress to replace its departed liberation war stalwart Dumiso Dabengwa, who passed on in May 2019.

Early this week, party officials announced that the congress had been postponed to October owing to the COVID-19 pandemic.

However, factions feuding for leadership posts are not resting on their laurels and on Wednesday, the axe fell on the Bulawayo provincial executive which is said to be bidding for secretary-general Strike Mnkandla to replace Dabengwa.

“The reasons for relieving you of your duties are non-performance, which has resulted in our province being the worst performing nationally,” a notice of recall addressed to Twala and copied to Mbayiwa and Muhlwa read.

“When we raised the issue of the state of our province, you clearly indicated that you were financially incapacitated to act and would only act when the party availed the resources. Cdes, the range of ICT tools available today have the capacity to bring you to the people.

“Communication with the grassroots is the most important thing in the political field. Without the very people you are failing to motivate today, tomorrow we will wake up with no Zapu and that we don’t want to happen in our lifetime.”

In separate interviews, Twala and Muhlwa said the recall was a non-event.

“As far as I am concerned, that is not an official position of the party … Even if I am recalled, that will not be an issue,” Twala said.

Muhlwa added: “We cannot be recalled by non-entities, or via social media. People cannot just wake up to say they have recalled us without following due processes.”

“We are waiting for the Bulawayo province to inform the region of this new development, but basically, if there is anything like that, it’s their baby to deal with as the constitution has provisions to handle such matters,” Ndlovu said.

Currently, Zapu is led by Isaac Mabuka on an interim basis.