Zapu starts renewal ahead of 2023 poll

Source: Zapu starts renewal ahead of 2023 poll | The Standard 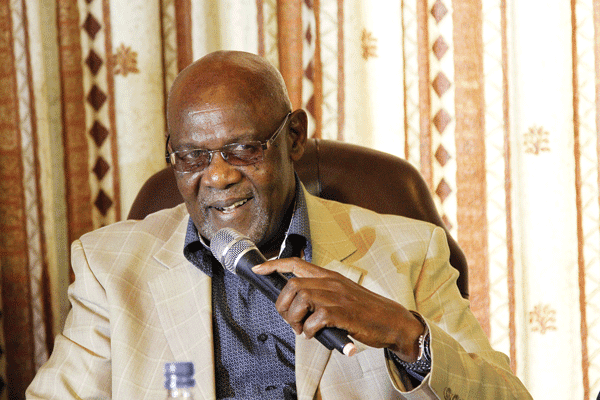 ZAPU plans to rebrand this year as the opposition party seeks to reposition itself ahead of the 2023 elections.

The party, currently led by Isaac Mabuka, who took over the reins after the death of Dumiso Dabengwa in 2019, will be holding an elective congress as part of the renewal process.

Zapu was supposed to hold its congress last year in August, but the process was disturbed by the outbreak of the Covid-19 pandemic.

“A new leadership that is ushered in should strive to work hard in repositioning the party for a new millennium. The current fifth industrial revolution must imbue the party with renewed and reinvigorated resolve to do things differently,” said the party in a statement.

“The political game in town has changed tremendously, and Zapu does not have to be stuck in the past, while the world moves forward. There are, of course, certain pillars of our political struggle, which need to be attended to decisively and conclusively.”

The opposition party said it wanted the recording and documentation of true Zapu-ZPRA history and the return of all seized properties by the Zanu PF-led government, as well as acknowledgement of Gukurahundi atrocities in Matabeleland and Midlands provinces.

Zapu also wants acceptable exhumation and reburials of Gukurahundi victims and erection of monuments to remember the massacre of over 20 000 civilians by the North Korean-trained Fifth Brigade during infamous period.

The party added that it would push for a revised land reform and redistribution programme guided by devolution of power, a return to constitutionalism and the rule of law and national and institutional economic jurisprudence.