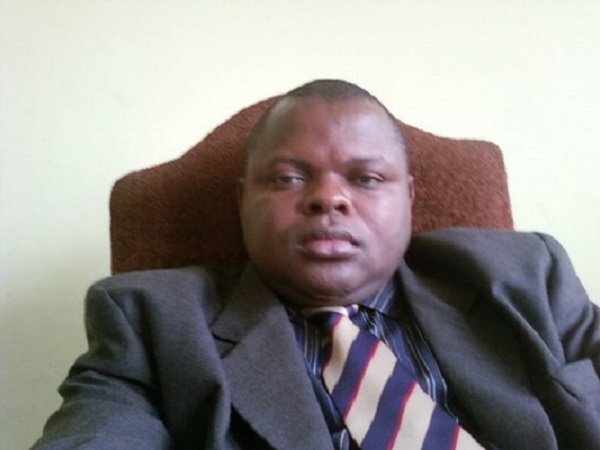 Peter Matika, Senior Reporter
THE Zimbabwe Broadcasting Corporation (ZBC) has been awarded sole rights to broadcast live on national television proceedings of the Constitutional Court, involving an electoral challenge of the results of the Presidential election.

“Yes, we have been awarded the right to cover the proceedings on TV and national radio stations. As the licence states, any foreign stations wishing to cover will be referred to us,” said Mr Mavhura.

“Please be advised that the Judicial Service Commission authorised you to broadcast live on National Television and selected radio platforms the proceedings of the Constitutional Court involving the electoral challenge to the results of the Presidential election.We are pleased to note that you have the capacity to distribute live signal feed to other broadcasters who may be interested in covering the court proceedings we will accordingly refer them to you if there is need,” said Mr Chikwanha.