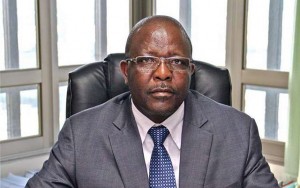 THE Zimbabwe Consolidated Diamond Company (ZCDC) is planning to nearly double diamond production this year, after production reached 751 303 carats in the first quarter.