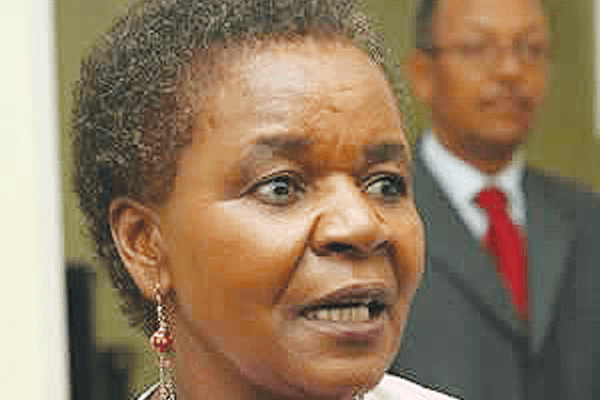 BY HARRIET CHIKANDIWA
THE Zimbabwe Electoral Commission (Zec) yesterday announced that the voters rolls for the March 26 by-elections were now available.

“The commission wishes to advise stakeholders that it has to date produced voters rolls for local authority and National Assembly elections for respective wards and constituencies for the March 26 by-elections only,” Zec said in a statement.

“The commission will advise the public soon when the voters roll for 2023 is available for access.”

Political parties and other stakeholders interested must apply to view the rolls, it added.

Zec spokesperson Joyce Kazembe said:  “For the National Assembly, the voters roll was closed when the proclamation was made, and for local authority elections, there is no proclamation.”

Newer Post
FCB pledges US$30K to solar NBSZ project
Older Post
Zimbabweans should emulate teachers in fighting for our own liberation without placing the responsibility onto others!