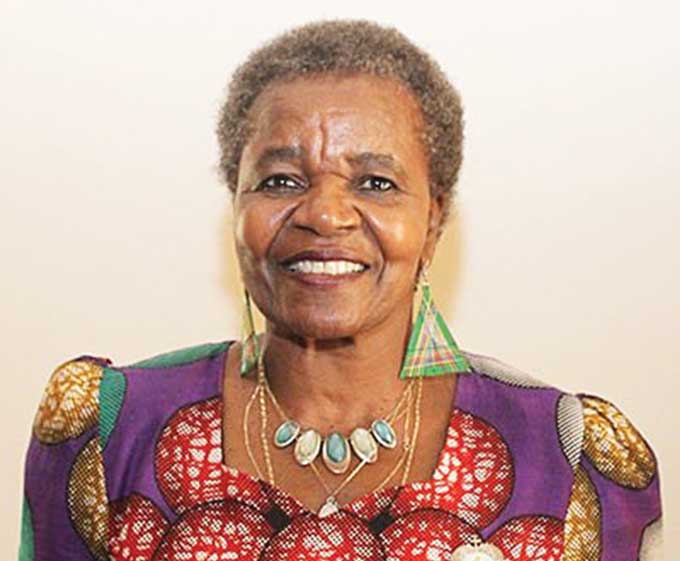 Kazembe called on the public media to ensure equal coverage of political parties during elections. She made the remarks on Tuesday while contributing to debate on the topic Media, Elections and Access to Information hosted by the National Movement of Catholic Students in Zimbabwe.

“The public media is supposed to cover everybody fairly and so we expect the State media to come up with a schedule that allocates equal time to all the political parties taking part in the elections and to the individuals running for office too,” said Kazembe who is set to retire from Zec in July this year.

“Everybody should be allocated space so that they can inform the rest of their intentions.  Those that feel that they want more space can then pay extra for that.  We have noticed that there is partisan coverage in some media and there is more coverage of the ruling party.

“The excuse they give us is, this is the head of the State and they are in government and they are updating the population about what they should expect on development projects.”

Kazembe said the electoral management body had written to State media organisations, imploring them to give equal coverage to political parties that were not in government.

She, however, shot down claims that Zec was captured by the State. “All these allegations that Zec is captured by the State are perceptions that are generalised which we have been fighting all along. Zec is an honest and independent organisation that is not influenced by anybody, whether the military or other State figures.  We always invite all media to attend our Press conferences and we take in their input and acknowledge any challenges, pitfalls and weaknesses reported,” she said.

Kazembe said Zec only implemented the law as defined and designed by Parliament.

“There are statutory instruments that give us guidelines and these are outdated, but if Parliament does not come up with regulations that are in sync with the times, there is nothing we can do,” she said.

On the leaked voters roll that ended up with activists Team Pachedu, Kazembe said:  “Yes, it was in shambles, but it is because it was leaked from somewhere. This is not the final document as it was raw; being the first registrants and it had not been cleaned.”

A representative from Silveira House only identified as A Madhekani said: “Zec has said that it observes the law, but Parliament is not coming up with the Bills to address the issues. Therefore, Zec, the media and other stakeholders should petition the government to come up with laws that solve existing electoral issues.”

Media Monitors director Patience Zirima urged Zec to work with the Zimbabwe Media Commission and the Broadcasting Authority of Zimbabwe to regulate the conduct of the media and electoral content during elections.

“Media houses like the Zimbabwe Broadcasting Corporation (ZBC) have unbalanced coverage of political parties and their candidates, and the contents. Zec should use the Electoral Act and put mechanisms in place in order to put public media in line,” Zirima said.