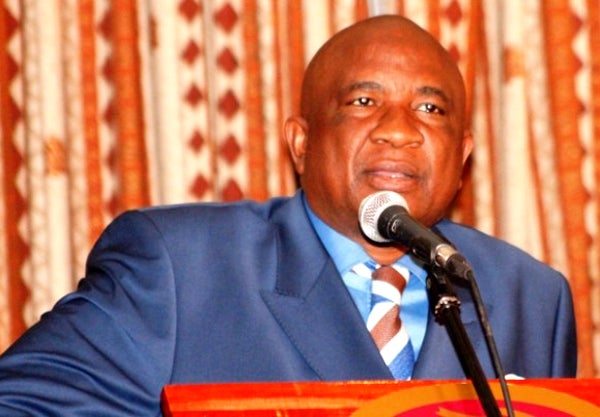 Bulawayo-based engineering firm Zeco Holdings Limited remains in the red after its loss-after-tax widened by 52% to $886 605 in the six months to June 30, 2019, despite undertaking cost-containment measures.

“Despite cost-containment efforts, the group recorded a loss of $886 605,” Zeco chairman Phillip Chiyangwa said in a statement accompanying the group’s financial results.
The group reported a loss of $581 086 in the comparative period last year.

Chiyangwa said the company would carry out an all-inclusive valuation of its property, plant and equipment during the year following the introduction of Statutory Instrument (SI) 33 of 2019.

Cash and cash equivalents during the period under review stood at $14 556.

Chiyangwa said major developments were suspended during the period due to inflationary burdens, which affected the group’s financial performance.

“The group mainly relies on infrastructure projects and construction materials. The group’s performance was adversely affected as no major projects were undertaken during the period under review due to inflationary pressures resulting in the suspension of major projects,” he said.