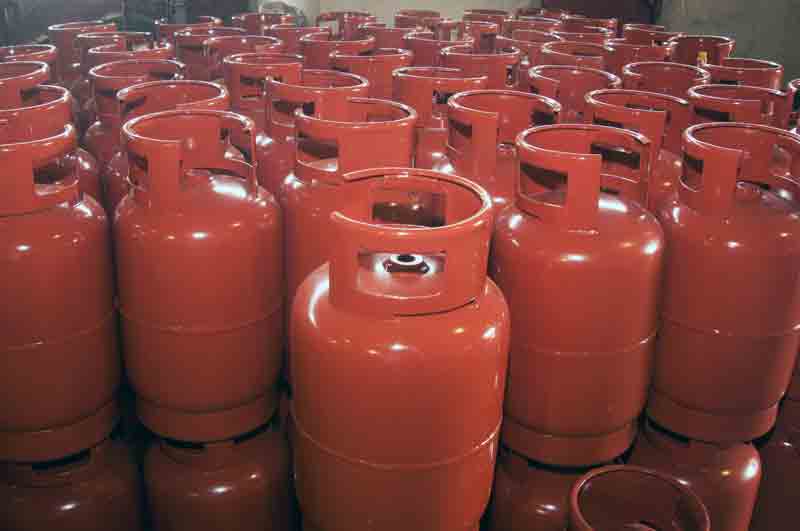 GOVERNMENT is in process of putting measures to ensure that liquefied petroleum (LP) gas and fuel is sold in local currency, Energy deputy minister Magna Mudyiwa has said.

Statistics from the Zimbabwe Energy Regulatory Authority (Zera) show that Zimbabwe is recording a spike in the consumption of gas owing to intermittent electricity supplies.

In the first quarter of 2021, Zimbabweans used 13 million kg of LP gas up from 11 million kg consumed during the same period last year, the energy regulator said.

Mudyiwa said it was not surprising that Zimbabweans were turning to alternative energy sources like LP gas due to electricity outages.

“People are now using gas and we actually urge people to use gas, but the problem that was there was that the majority of the people that were selling gas were not getting foreign currency from the auction system for them to be able to import that gas,” Mudyiwa told Senate on Thursday.

“So we have spoken to the Reserve Bank of Zimbabwe (RBZ) that they (LP gas players) could be accommodated and also get foreign currency at the auction rate.

“Once that position is attained, they are expected to sell the gas in local currency, which was the problem that was prevailing.

“It is a challenge that we are facing, and together with the RBZ, we are trying to ensure that we bring sanity to that area, especially in the fuel sector so that we find service stations that are solely selling fuel in RTGS.”

She said they were putting in place measures through the National Management System, which is a computer-based system that is going to be operational through service stations that would have been allowed to operate using the RTGS system.