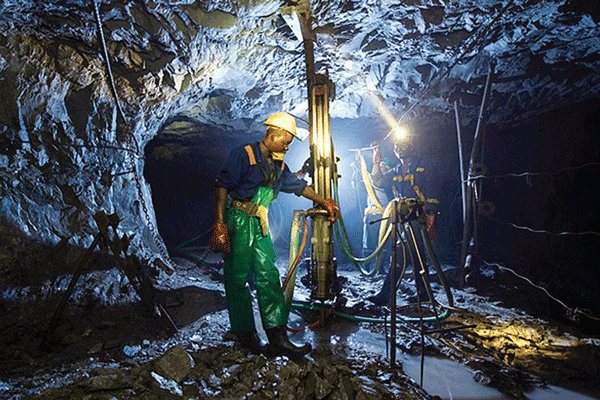 The Zimbabwe Electricity Transmission and Distribution Company (ZETDC) has taken Metallon Gold Zimbabwe to court to compel the gold miner to settle a $9,3 million bill for power supplied to three of its mines.

The power utility filed summons at the High Court through its lawyers, Chihambakwe, Mutizwa and Partners claiming payment for electricity supplied to three mines, namely Mazowe, Shamva and How Mine.

Metallon is yet to respond to the lawsuit.

In its declaration filed alongside the summons, ZETDC said Metallon had failed to settle the debt despite several demands.

According to ZETDC, the duration of default by the gold mines spans from April 2016 to December 2018.

“The defendant (Metallon Gold Zimbabwe) is indebted to the plaintiff (ZETDC), during the period extending from April 2016 to December 17, 2018, in the sum of
$9 331 136,96, being charges in respect of power or electricity supplied by the plaintiff to the defendant at the latter’s special request and instance in terms of the running electricity supply contract between the two,” the power utility said.

“The said amount is for electricity supplied during the period extending from April 2016 to December 2018. The defendant has failed, neglected or refused to pay the above sum or amount despite demand.

“By reason of the said failure, neglect or refusal to pay the above sum or amount, the defendant is obliged to pay the said amount with interest thereon, at the prescribed rate which currently is 5% per annum.”