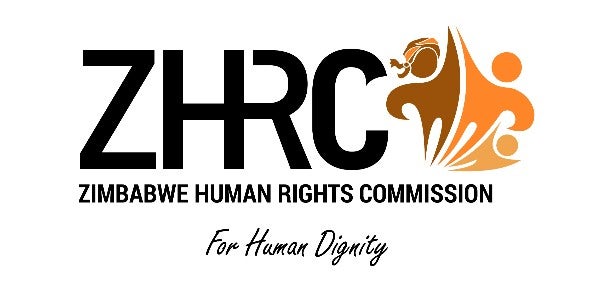 REGISTRAR-GENERAL (RG) Clemence Masango has accused the Zimbabwe Human Rights Commission (ZHRC) of labelling his department corrupt and inefficient without proof or evidence to back their statements.

Presenting before ZHRC commissioners at a stakeholders hearing on access to documentation inquiry in Harare yesterday, Masango said his department was planning on seeking legal recourse.

“It is our opinion that your inquiry is no longer investigative or that it is seeking to establish the truth or veracity of the complaints that you have received from citizens.

Instead, it has gone on an attacking, confrontational and accusatory mode making judgment of a process that should be an inquiry and this is all against the department,” the RG said.

“Honourable chair, I am compelled to seek legal views on these accusations with a view to report to law enforcement authorities looking for a possible retraction of this opinion.”

Masango said some ZHRC commissioners had been quoted verbatim in the media accusing registry officials of inefficiency.

“This is no longer an inquiry in the sense of the meaning of the word because on many occasions, officials in the department have been labelled corrupt, inefficient and this has been reported in the various newspapers with some of the ZHRC commissioners having been quoted verbatim and as far as I know, those accusations have not yet been refuted,” Masango said.

Speaking to journalists on the sidelines of the inquiry, chairperson of the committee, Elasto Mugwadi said Masango should engage the commission and get records of what people said pertaining to the department’s officers during their ongoing inquiry.

“We have said if he is keen to find out on what exactly people said, there are records and we can make them available to him and he would see for himself. On the issue of him citing incidences from newspapers (RG officers accused of being corrupt by commissioners), getting information from newspapers is immaterial because newspapers report differently. We are, therefore, disregarding his reactions to the newspaper article,” Mugwadi said, adding that the commission was not confronting the RG’s Office.

“Why on earth would we be targeting him or his office for? None of us would need that office, after all our offices are bigger than the Registrar’s Office so why would we have an issue with him as an individual?” Mugwadi said.