Zifa should have  resigned instead

Source:  Zifa should have  resigned instead – DailyNews Live 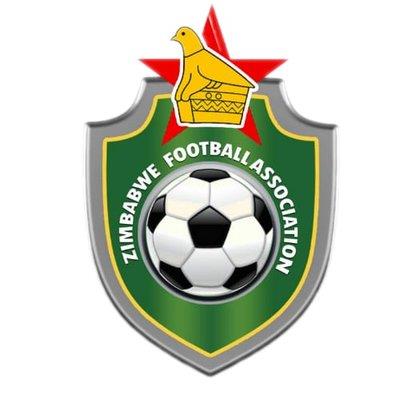 IT IS sad to note that the Zimbabwe Football Association, after all
the negative things that took place at the Africa Cup of Nations finals in
Cairo, Egypt, had the audacity to disband the senior men’s national
football team – the Warriors – without even engaging in a process of
self-introspection.

Zifa did not end there. They disbanded the Warriors technical team of
Rahman Gumbo and Lloyd Mutasa, while coach Sunday Chidzambwa had already
submitted to pressure and resigned.
As though this was not enough, Zifa’s ban extended to individuals who have
already left local football administration with life bans being imposed on
Philip Chiyangwa, Omega Sibanda and expulsion for Chamu Chiwanza.

However, Zifa fell short of looking at themselves and possibly telling the
nation about their contribution towards the Cairo fiasco.

The failure by the Warriors may not only find its causative features on
the field of play but also administrative bungling by the national
association after the national side threatened not to fulfill all their
fixtures in Egypt over nonpayment of their bonuses.

Curiously, fund-raising activities during which Zimbabweans donated
generously came up with significant amounts. The Confederation of African
Football is also understood to have paid Zifa upfront to ensure the
opening match between the Warriors and hosts Egypt had minimum
disruptions.

With all this baggage on their shoulders, Zifa found it prudent to look
elsewhere for blame, obviously considering themselves as untainted saints.

Less than a week ago, the Mighty Warriors – the senior female national
soccer team – had to endure a punishing 1 300km trip by bus from Port
Elizabeth to Johannesburg to catch a flight back home after being knocked
out of the Cosafa Cup in the semi-finals. How on earth could a national
association that cares about the welfare of its players fail to arrange
return tickets for them?

The Felton Kamambo-led executive cannot have their cake and eat it too.
Zimbabweans still needs answers on the failed campaign in Cairo, Egypt.
The preparations seemed fine but administrative bungling must have taken
its toll on the players.

These bans and other gymnastics Zifa are designing are only meant to
distract people from real problems affecting our football.
In other places, the Zifa executive must have thrown in the towel even
before Chidzambwa. At least taking the blame could have reasserted their
dignity in a way.