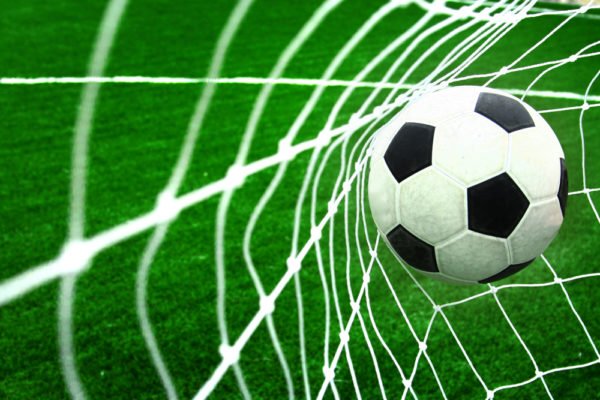 ZIMBABWE Football Association’s main office in Harare insist that they have not received communication over resignations at the Bulawayo province following claims by vice-chairman Allan Mpofu that he and three other board members had quit.

Mpofu had been acting chairman since the chairman Francis Ntuta was suspended early last year on allegations of paying himself $1 020 from Zifa Bulawayo provincial coffers without approval as per board resolutions.

Mpofu said they wrote to Zifa on Saturday morning but yesterday the national football governing body’s spokesperson said: “We haven’t seen the communication.”

Mpofu said following Ntuta’s suspension, they were told by Zifa acting vice-president Philemon Machana that an audit was going to be conducted, but nothing has been done in that regard.
“At one stage, the acting chairman (Mpofu) had a telephone conversation with the acting vice-president and he advised that we keep the books of accounts sealed as the national executive was going to conduct an audit. This was not done and was only mentioned in the attached letter. The reason for the suspension (of Ntuta) was to allow for investigations to take place without interference, however, this did not happen,” Mpofu said.

Mpofu’s contention is on how a suspended official can be reinstated without any inquiry being made into his conduct and for him (Ntuta) to be given an opportunity to clear himself.

He said evidence abounds in bank statements that money was transferred to Ntuta’s personal account after he allegedly raised a requisition, approved it, authorised it and transferred money to his account.

In the letter of reinstatement last week, Zifa chief executive officer Joseph Mamutse directed the Zifa Bulawayo office to engage independent auditors for the period in question and if Ntuta had a case to answer, they would proceed by way of summons.