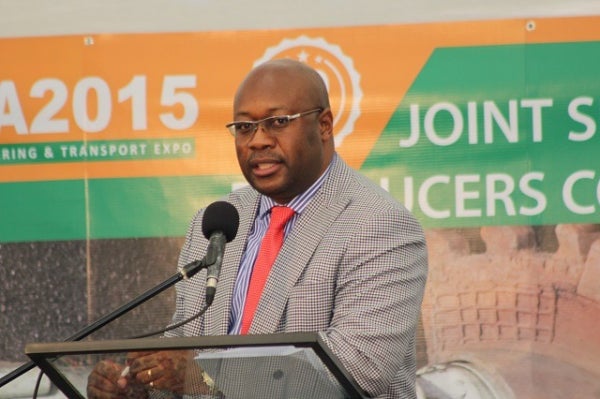 The mineral-rich southern African nation sees the mining sector as the main driver for reviving an economy crippled by triple-digit inflation and high unemployment.

Still, many investors fret about whether they can take money out because of acute dollar shortages.

Zimbabwe’s government has previously set ambitious targets on mining production, but output has rarely met those goals because investors often cite archaic investment regulations and uncertainty over the safety of their investment.

Under President Emmerson Mnangagwa’s Zimbabwe is “open for business” mantra, the government has promised more favourable terms for those investing in the country, but big investors are still staying away for now.

Chitando said production by four companies – including Alrosa and Chinese-owned Anjin – would help drive up diamond output, mostly from the eastern Chiadzwa area.

Anjin plans to restart mining after being kicked out from Chiadzwa for refusing to merge with the State diamond firm in 2016, while Alrosa has plans to start prospecting and mining diamonds in the area.

United Kingdom-listed Vast Resources is expected to sign a deal this week to search for diamonds.

Chitando also said gold, the single biggest mineral export, would generate $4 billion in four years time while platinum would bring in another $3 billion as a raft of projects come on stream.

Karo Resources, partly owned by South Africa’s Tharisa Holdings, is building an integrated platinum mine and refinery while a Russian consortium and Zimbabwean investors are developing a platinum project near Harare.