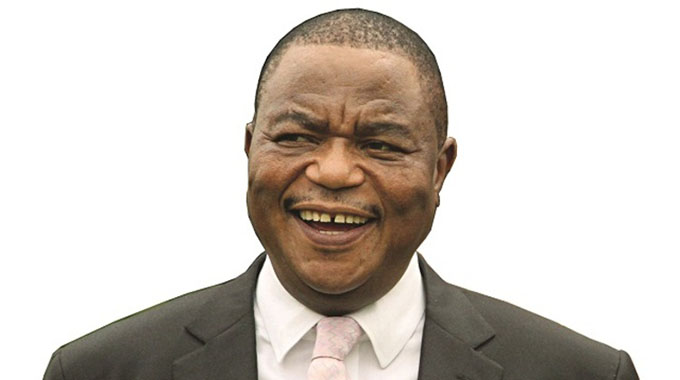 The President has adopted a “Zimbabwe is Open for Business” policy, which has attracted foreign investment worth billions of dollars.

Head of delegation, Mr Che Jun, told journalists after the meeting that he had comprehensive and broad discussion with VP Chiwenga centred on economic cooperation, trade and investments between Zhejiang and Harare.

VP Chiwenga concurred with Mr Che saying the delegation was in the country to fulfil the promise they made to President Mnangagwa during his State visit to that country in April.

“So quite a number of areas were discussed in China between his Excellency the President and his counterpart President Xi Jinping. So the party secretary brought with him a big team of business people in Zimbabwe to explore investment opportunities in areas of across the broad economic sector.” Zhejiang is among China’s most prosperous provinces.

It is a top grower of tea and is active in agriculture.
Zhejiang’s agriculture is among China’s most diversified.
Most of Zhejiang’s wealth derives from light industry.

This in part reflects the province’s historical role as a commercial and handicraft centre and a significant textile producer since the 1890s.