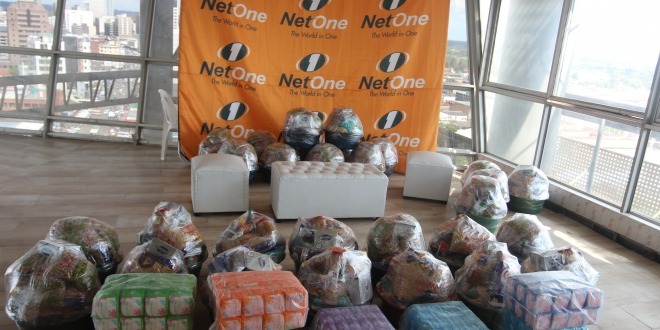 THE amount of money an average household of five requires to purchase both food and non-food items, commonly referred to as the total consumption poverty line (TCPL) has risen by 37,4 % to $15 572,85 since June, latest data from Zimbabwe National Statistics agency (ZimStat) has shown.

This comes at a time hard-pressed majority Zimbabweans, whose earnings have been eroded, are struggling to make ends meet as prices continues to soar as inflation surges to 837,57%.

The situation has been exacerbated by exchange rate movements amid signs of worsening poverty levels.

ZimStat said the poverty datum lines vary by province as prices vary from place to place, adding that the TCPL for an average household in July 2020 ranged from $13 748 in Mashonaland East to $17 376 in Matabeleland North province.

“The total consumption poverty line (TCPL) for Zimbabwe stood at $3 114,57 per person in July 2020. This means that an individual required that much to purchase both non-food and food items as at July 2020 in order not to be deemed poor. This represents an increase of 37,4% when compared to the June 2020 figure of $2 266,76,” ZimStat said.

FPL represents the minimum consumption expenditure necessary to ensure that each household member can (if all expenditures were devoted to food) consume a minimum food basket representing 2 100 calories.

An individual whose total consumption expenditure does not exceed the food poverty line is deemed to be very poor.