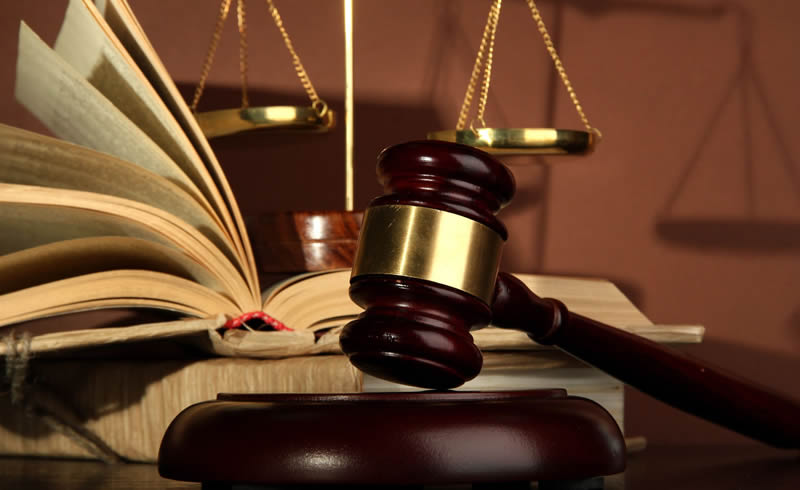 Mutasa made the remarks in a recent presentation at the International Labour Committee conference held in Geneva, Switzerland.

The unionist told the conference that Zimbabwean criminal and labour laws were stifling workers’ freedoms.

“As already stated by the worker members and in accordance with the findings of the committee of experts on this matter, my country’s criminal laws and labour laws remain an impediment to the enjoyment of our rights under this convention. The Criminal Law (Codification and Reform) Act, the Maintenance of Peace and Order Act, that replaced the Public Order and Security Act, the Labour Act and the Prisons Act, have provisions that trample on our rights as workers and as citizens in the broader sense,” Mutasa said.

He said several worker representatives had been arbitrarily arrested and forced to endure forced labour in prison.

“The committee of experts has never established that there was forced labour in the prisons of Zimbabwe. The rehabilitative labour of the prison system in Zimbabwe is consistent with the Constitution and international and regional best practices,” he said.

“Offenders are sentenced to imprisonment under the presumption that the term of imprisonment is adequate punishment. The committee of experts cites unfounded fears expressed by the ZCTU that 20 of its members who were arrested in 2018 were to face forced labour if they were to be convicted. The sentencing of prisoners to labour was outlawed in Zimbabwe’s jurisdiction,” Mavima added.

He said the Labour Act was now in sync with the ILO Convention and the criminal justice system, however adding that the implementation of labour reforms were affected by the COVID-19 pandemic.