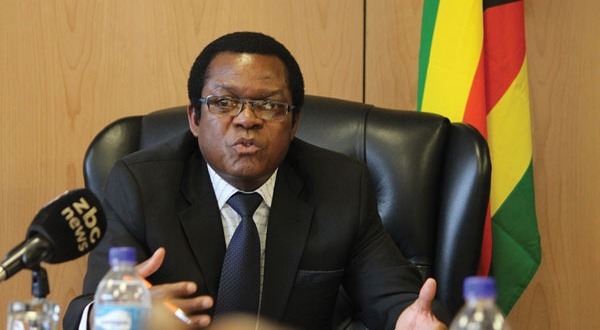 ZIMBABWE’S internet and data usage grew by 56,2% to 10,407 terabyte (TB) during the second quarter ended June 30, 2020 from 6,661TB previous quarter spurred by increased adoption of e-learning, telecommuting, and e-conferencing necessitated by the COVI-19 induced remote working.

“Mobile internet and data traffic increased by 56,2% to record 10,407TB from 6,661TB recorded in the previous quarter. Used international internet bandwidth capacity also increased by 2,8% to record 128,173Mbps from 124,627 Mbps recorded in the previous quarter. Internet/data traffic will continue to grow due to the increased adoption of e-learning, telecommuting, and e-conferencing,” Potraz director-general Gift Machengete said in the regulator’s second half
report.

“Total mobile voice traffic declined by 1,2% to record 1,31 billion minutes from 1,33 billion minutes recorded in the previous quarter. Given the economic environment, consumers have been inevitably substituting voice service with cheaper over-the-top services such as WhatsApp,” Potraz said.

Furthermore, the COVID-19 pandemic hit the postal and courier sector the hardest as evidenced by the huge drop in volumes. Resultantly, total postal and courier volumes declined by 79,7% to record 272 881 items from 1 342 957 recorded in the previous quarter

“This is the lowest postal and courier volume the sector has experienced in a long time, after averaging above a million in the previous quarters. Postal and courier volumes declined significantly as people and businesses resorted to sending documents electronically. There were also challenges in channelling items to and from several destinations because of lockdown policies in different countries,” Machengete said.

“The decline in active internet subscriptions in the quarter under review may be attributable to the depressed demand in the economy, at both household and industry level. COVID-19 had a direct impact on the operations of both the formal and informal sector, thus negatively affecting real disposable incomes,” Machengete said.