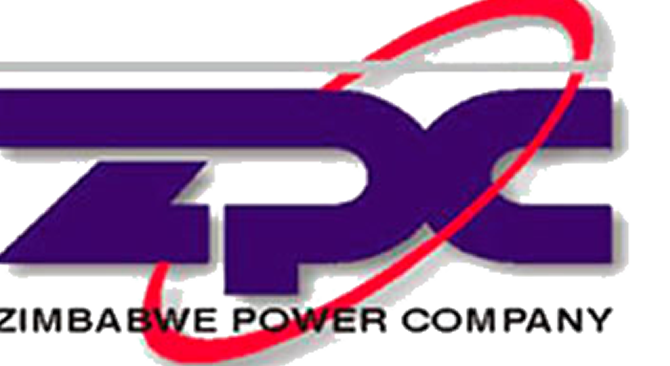 Africa Moyo Senior Business Reporter
Zimbabwe has drawn down $199 million for the expansion of the Hwange Thermal Power Station (HPS), as the country presses ahead with efforts to ramp up local electricity generation.

The expansion of HPS, which is expected to cost $1,5 billion, will see two new units, 7 and 8, being added, each contributing 300MW to the national grid.

That will take HPS’s installed capacity to 1 520MW.

President Mnangagwa officiated at the project’s ground-breaking ceremony on June 27 and works commenced on August 1.

Said Ms Chisveto: “The initial draw-down of $199 million for the project was achieved in May 2018.

“The project, which officially commenced on the 1st of August 2018 . . . is set to be completed in approximately 42 months. Major works of the expansion project will include construction of a new generation plant and new transmission lines to support it.”

The project attained National Project Status in 2011 and is being co- implemented by ZPC, through its special purpose vehicle Hwange Electricity Supply Company (HESCO) and the Engineering, Procurement Construction (EPC) contractor, Sinohydro Pvt Limited of China.

Sinohydro has since started work on the project with excavation works and construction of foundations for the contractor’s camp, administration offices, electro mechanical warehouse, batching plant and the plant areas.

Ms Chisveto said review of detailed designs for the power plant, transmission and distribution as well as excavations for the coal handling site and boiler house area, are also on course.

Units 1-6 will also be rehabilitated to restore total generation to 920MW design capacity.

The expansion project is being undertaken concurrently with the upgrading and rehabilitation of the Deka pumping station which will supply water required at HPS for the installation and commissioning of the two new power generation units – units 7 and 8.

Government, through the Ministry of Finance and Economic Development, secured a line of credit of $28 566 000 from the Exim Bank of India to finance the Deka upgrading project.

Said Ms Chisveto: “An additional $19,5 million is now also available for the project. Two Indian contractors have since submitted bids to take on the Deka project.

“ZPC is currently undertaking due diligence in order to come up with the winning bidder.”

The scope of the Deka Project will encompass rehabilitation of the existing pump stations and the holding tanks, design, installation and commissioning of process control system, construction of a new pipeline and provision of community drinking water.

In addition to adding electricity to the national grid, the project is expected to benefit not only the Hwange community but the whole country through creation of local employment opportunities, boosting local business through contracting, enabling economic growth, skills transfer to locals, reduction of electricity imports and general improvement in living standards of the Hwange community through provision of water from the Deka pumping station.

Heightened activity at the HPS expansion comes at a time when the country produced adequate power for itself two weeks.

On completion of the project, Zimbabwe would have added 900MW of new generation from both Kariba (300MW) and HPS (600MW).

If the output is combined with independent power producers (IPPs’) efforts, power imports from South Africa and Mozambique could be stopped.