Zimbabwe’s energy minister Fortune Chasi was on Tuesday forced to put the proof of the country’s US$10m (R139m) payment to Eskom on his twitter account, after an earlier claim of having paid was refuted. 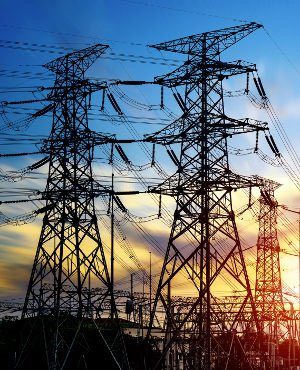 Two week’s ago Chasi said his government would pay a US$10m debt to the South African power utility to ease power shortages.But by Friday last week, the money had not yet reflected in Eskom’s account. Eskom CEO, Phakamani Hadebe,issued a statement saying the power utility, which is owed a total of US$33m by its Zimbabwean counterpart Zesa, was yet to receive the money.“Eskom would like to state no funds have reflected on its accounts for Zimbabwe outstanding debt as at 28 June at 1500hrs, said Eskom.Zimbabwe started implementing load shedding on May due to a combination of low water levels at Kariba Dam’s hydroelectric power plant, generation constraints at ageing power stations and limited foreign imports.

On Tuesday morning Chasi took the highly unusual step of posting proof of payment to the SA power utility on his Twitter account.

Lies have short legs. This is what I lied about. I am sorry. pic.twitter.com/7zjxUW8rFF

He however warned Zimbabweans, that “whilst we have paid US$10m this is no guarantee for power. We need to negotiate.”