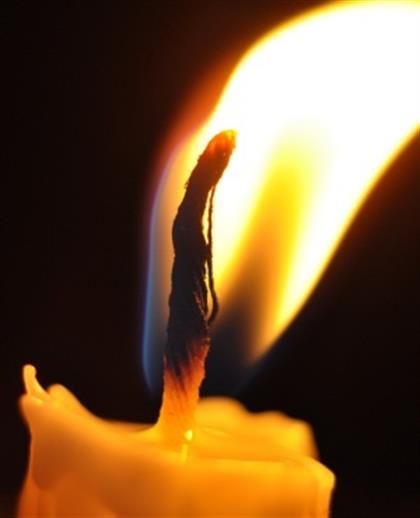 Zimbabwe has fired the board of its energy supplier ZESA, accusing it of concentrating on peripherial issues amid a national power crisis.

Zimbabwe has been going through a crippling power crisis that claimed the former minister of energy Joram Gumbo who was last month reassigned and replaced by Minister Fortune Chasi.

Chasi is however not taking chances and has fired the board.

He said the decision followed a review of the board’s minutes which did not convince him that the board had the capacity to resolve the crisis.

“Upon reviewing the minutes of the board, I was convinced that it was in the national interest that I take the action I took,” said Chasi.

Zimbabwe announced last month that it had started to implement load shedding due to low water levels at its Kariba Dam power plant.

The dam, on the border of Zimbabwe and Zambia, is only 34% full and cannot generate electricity at optimal capacity. The country was also facing generation constraints at Hwange Power Station, with limited imports from Eskom in South Africa and from Mozambique.

Eskom is facing woes of its own, including crippling debt and poorly maintained power stations.