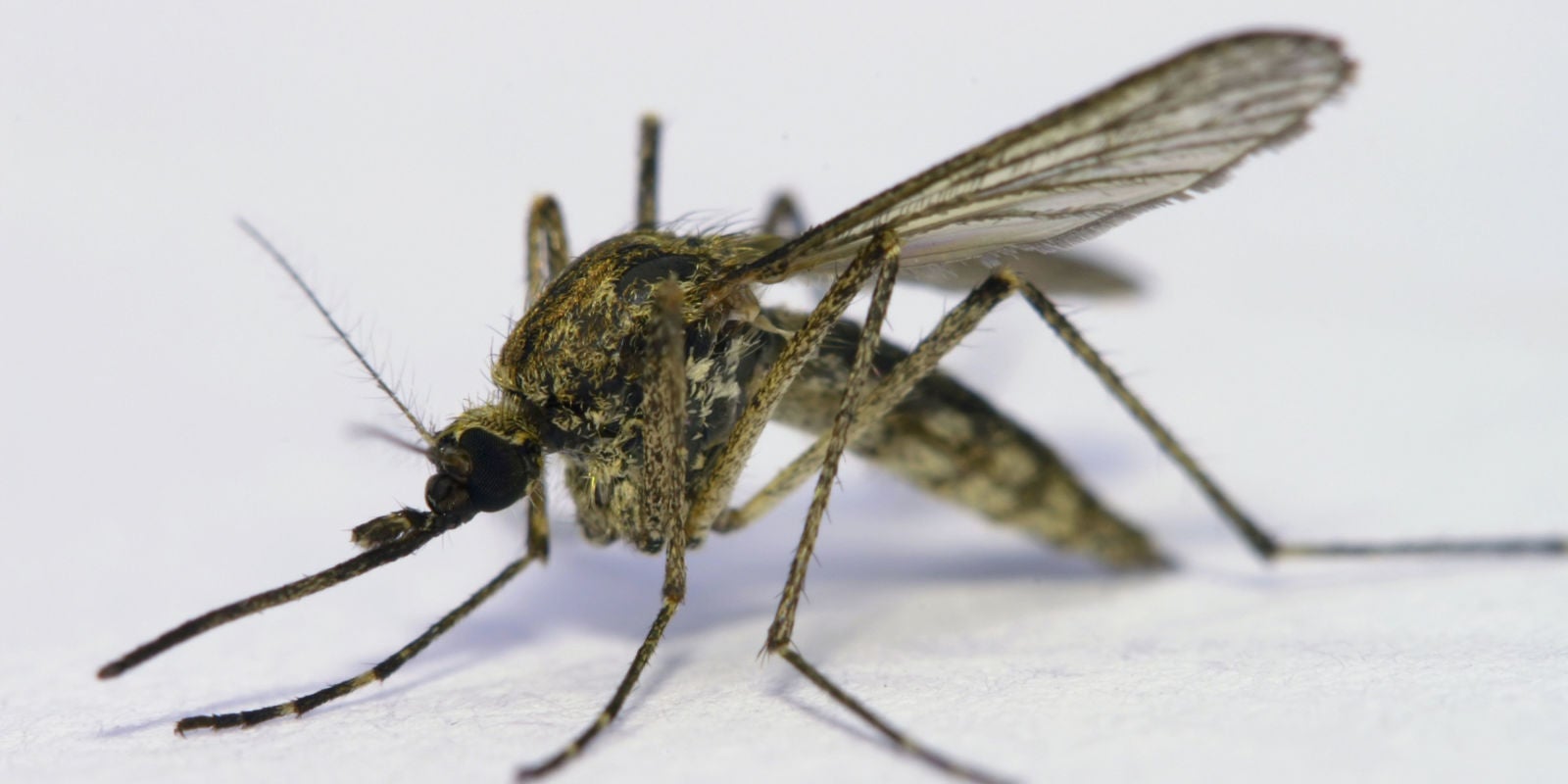 ZIMBABWE and several other African countries were the biggest beneficiaries of the Global Fund’s largest ever allocations to fight HIV and Aids, tuberculosis (TB) and malaria and build sound health systems over the next three years.

According to its latest allocations, the Global Fund gave US$500 490 755 to Zimbabwe and described the biggest beneficiaries as those from countries with the highest burden and lowest income.

“The allocations provide significantly more resources for the highest burden and lowest income countries, while maintaining current funding levels or moderating the pace of reductions in other contexts,” the Global Fund said.

Nigeria is one of the biggest beneficiaries after getting more than US$890 597 667, while other countries that include Kenya, Ethiopia, South Africa, India and Benin also got significant figures.

According to the Global Fund, the allocations include US$12,71 billion for country allocations and US$890 million for catalytic investments for the period beginning January 1, 2020 to 2022.

This is 23% more than for the previous three-year period.

The funds will help save 16 million lives, cut by half the mortality rate for the three diseases and get the world back on track to end the epidemics of Aids, TB and malaria by 2030.

“World leaders came together at our replenishment and made commitments to step up the fight to end these epidemics by 2030,” Global Fund executive director Peter Sands was quoted as saying.

“Now the real work begins. Our allocations will allow partners to expand programmes that work, and to find innovative solutions for new challenges. In addition to more money, we need better collaboration and more effective programmes.”

Countries in Africa are receiving around US$2 billion more than in the previous period and countries in West and Central Africa have the biggest increase of US$780 million.

The allocations include increased investments in eastern and southern Africa for HIV prevention among adolescent girls and young women; more funding for the countries with the highest burden of TB in Africa and Asia; continued investments in Eastern Europe to cover the costs of treatment for multidrug-resistant TB; more funding for African countries with a high burden of malaria; and increased focus in the Sahel region to boost vector control and seasonal prevention campaigns.

Earlier this year, the Zimbabwe Aids Network was up in arms with government for failing to honour its annual contribution of US$6 million to the Global Fund in order for the country to access the funds to buy anti-retroviral drugs.

The country is currently facing chronic shortages of mostly second line ARVs, leading to some patients defaulting on therapy, while others are forced to buy from private pharmacies where they are much more expensive.

Newer Post
No winners or losers in 2018: Excelgate and its implications
Older Post
2019:What a disastrous year it was for Mnangagwa’s govt