Zim in solidarity with Palestine 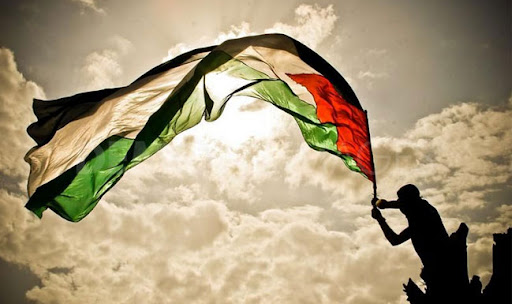 ZIMBABWE on Saturday joined the world in commemorating the Day of Solidarity with the Palestinian people, who have suffered one of the worst and lengthy occupations by Israel.

The commemorations were organised by Shoulder to Shoulder with Palestine, a local civil society organisation which offers solidarity to the Palestinian people.

The event was also attended by the Zimbabwe Youth Council, Young Global Leaders Network, Junior Parliamentarians, and students from several universities which include Zimbabwe Open University, University of Zimbabwe, and the Midlands State University, among others.

Palestinian ambassador to Zimbabwe, Tamer Almassri said the COVID-19 pandemic worsened their plight as Israel had taken advantage of the situation to strengthen its grip on the occupied territories.

“At a time when the whole world is facing the global threat of COVID-19, we find Israel taking advantage of this dangerous situation to escalate its aggression and apartheid policies against our people by demolishing Palestinian houses and expanding Israeli illegal settlements in the Palestinian occupied territories, especially in Jerusalem,” Almassri said.

“This is typical behaviour of an apartheid State whose criminal conduct should be stopped and accounted for.

“Therefore, the international community is under the obligation to take quick action and stringent measures including economic sanctions in order to stop this illegal Israeli criminal action,” he said.

Almassri called for the independence of Palestine, with East Jerusalem as its capital.

He said Palestinian refugees should be enabled to return to their homes and properties which they were forced out of in 1948.