Zim inflation narrows as base effect kicks in 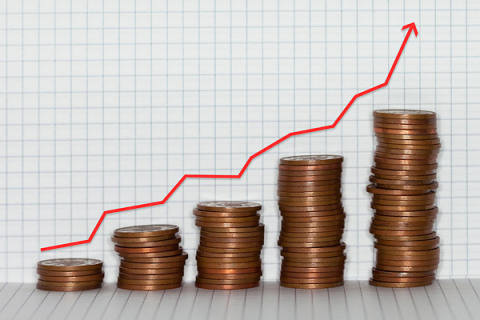 Zimbabwe’s inflation came in at 737,26% year-on-year in June compared to 785,55% in a climbdown which is a first in five months. This, however, does not mean that average price fell but that the level of growth was lower year on year in June when compared to May.

In a true reflection of the level of inflation, monthly inflation rose from 15,23% in May to 31,66% in June. This is the highest level of price increases recorded since September 2019, and the second-highest since 2009 when Zimbabwe introduced the multi-currency system.

The discrepancy between the annual inflation slowdown and the surge in monthly inflation can best be explained in terms of the base effect on the consumer price index, which is basically a technical factor.

There was a higher jump in June 2019 consumer price index level from the prior month in May and this increased the base upon which inflation for the month of June of the current year is calculated.

A less proportionate growth in June Consumer Price Index (CPIX) from the May level in the current year, therefore, resulted in a lower year-on-year inflation for June 2020.

The Zimdollar plunge culminated in a revision of prices in line with replacement costing and margins targeting in a constant currency, which typically is the United States dollar. This practice in pricing whereby service and goods providers track the relative US$ value has resulted in a spontaneous rise in inflation.

At the beginning of the year, annual inflation stood at 551,63% and has since moved to the current 737,26%. The Reserve Bank of Zimbabwe together with the Monetary Policy Committee in January set a target of single-digit inflation by the end of the first quarter of the current year. This has widely been missed due to the adverse movement in the currency.

Supply levels of forex have consistently been high enough to cover at least 80% of demand which is encouraging. In fact, the bid-offer spread on the market has gradually tightened, reflecting an increasingly competitive market at least for now.

These developments have helped stabilise the currency and cushioned the movement on the parallel market.

The raging parallel market capped its movement after the interbank resumption. It is, therefore, expected that July inflation levels will likely come in at very low and single-digit level month on month.

Fundamentally, achieving a stable exchange rate will depend on sustained supply levels of forex, a matter which is yet to be fully explored and ascertained. The role of the central bank as a participant is also to be analysed in the quest to establish a sustained exchange rate level.