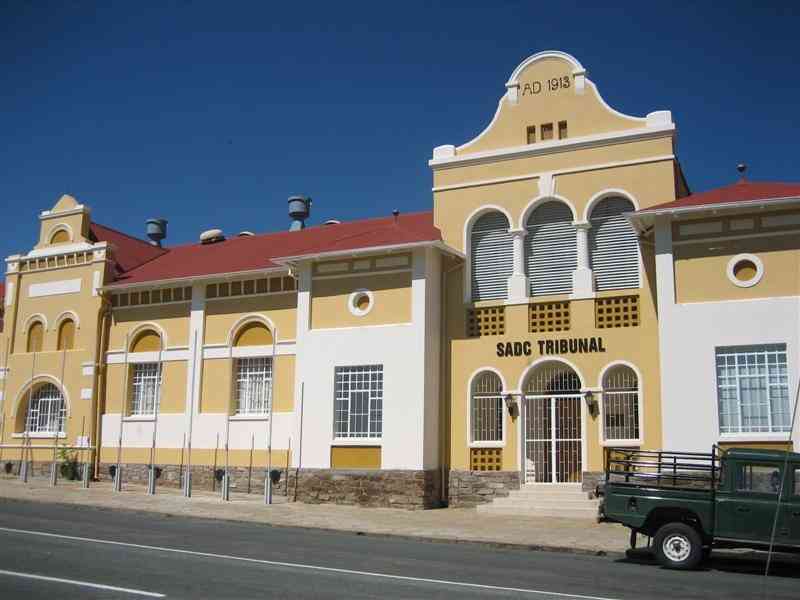 VIOLATORS of children’s rights  and parents will soon face criminal charges as government introduces stiffer penalties to curb sexual offences that have seen children as young as nine years old being impregnated.

“The government is deeply concerned over the number of children under 10 who are getting pregnant. Stiffer penalties will be introduced and will have to be done. Not only is the perpetrator going to be arrested, but also the parents. Children have to be protected because they are the future,” Chiwenga, who doubles up as Health and Child Care minister, said.

A nine-year-old girl from Masekesa village in Tsholotsho recently gave birth to a baby boy after having been allegedly raped by a close relative.

Another nine-year-old girl from Bindura is reported to be six months pregnant after being raped by two 17-year-old brothers.

Zimbabwe has been home to child marriages and early pregnancies for some time with authorities saying more than a third of girls are married off before the age of 18, and some before they turn 15. Some of the children have died while giving birth.

Chiwenga said: “Parents have a big role to look after their children and they should have time with their children. As a government we are going to make sure that the ills that are affecting children are brought to an end.

“There is no issue of peer pressure or consent up until one turns 18. I would like to assure you that we are ramping up programmes to ensure that the victims are rehabilitated. It is now imperative that the perpetrators are dealt with in terms of the laws.”

Public Service, Labour and Social Welfare minister Paul Mavima said government was in the process of enacting laws that protect the rights of children.

“We are in the process of enacting the Child Justice Bill, the Education Act, the Public Health Act to reinforce our commitment to child rights as well as the welfare of our children,” Mavima said.

“In order to reinforce these laws, the government of Zimbabwe has developed policies and programmes which include the national action plan for orphans and other vulnerable children. We are in the process of finalising the third generation of that action plan. Currently this action plan is under review and we will launch it on the 25th of this month after the review is complete.”

United Nations resident co-ordinator Edward Kallon said they were disturbed by the increasing media reports of child and adolescent pregnancies.

“Children should not give birth to children,” Kallon said.

“The rights of children must be protected for them to remain in school, grow free of any form of exploitation and abuse. When a girl becomes pregnant, her education may end; her prospects diminish and become more vulnerable to poverty and exclusion. Complications from pregnancy and childbirth are the leading cause of death among adolescent girls.”

Kallon also said there was an urgent need for the enforcement of laws to protect children’s rights. Unicef country representative Tajudeen Oyewale said government should also protect the rights of children with disabilities.

In Parliament yesterday, Mhangura legislator Precious Chinhamo-Masango also raised concern over young girls who are being sexually abused and the perpetrators never arrested.

“Children’s rights are being violated left, right and centre and perpetrators are walking scot free. Children have rights that must also be respected. In Zimbabwe it’s a sad story whereby rights of children are not even respected. Recently a nine-year-old got impregnated, this is just a tip of the iceberg because there are more cases,” she said.