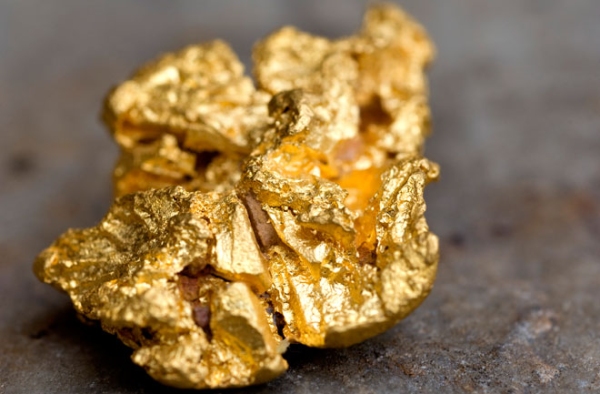 ZIMBABWE has reportedly lost between 30 and 34 tonnes of gold which was smuggled to South Africa last year in a new wave of illicit financial flows (IFFs) that are affecting the country, the Zimbabwe Coalition on Debt and Development (Zimcodd) has said.

In a recent report on IFFs, Zimcodd said the bulk of capital flight currently affecting Zimbabwe was happening in the gold mining sector.

The revelations also come at a time suspended Zimbabwe Miners Federation president Henrietta Rushwaya is in custody following her arrest last week at the Robert Gabriel Mugabe International Airport on charges of attempting to smuggle 6kg of gold to Dubai.

Zimcodd said a recent study by the African Forum and Network on Debt and Development estimated that between the period of 2009 and 2013, Zimbabwe also lost US$2,83 billion through IFFs, which translates to an annual average of US$570,75 million.

It said this was the number one cause for the country’s loss of money, which has led to underdevelopment.

“Of the cumulative outflows, 97,88% of US$6 billion IFFs were in the mining sector. In 2019, the Minister of Finance and Economic Development (Mthuli Ncube) is quoted to have said that Zimbabwe may have lost between 30 tonnes and 34 tonnes of gold to smuggling in the neighbouring South Africa,” Zimcodd said.

“During this week, both mainstream and social media platforms were awash with stories of the arrest of Rushwaya at Robert Gabriel Mugabe International Airport while trying to smuggle 6kg of gold to Dubai in contravention of section 182 of the Customs and Excise Act, which sets out penalties for any person found smuggling goods into or outside the country.

“The attempt by Rushwaya to smuggle gold with an estimated worth of US$333 000 is only a microcosm of the macrocosm of the huge sums of gold and other precious minerals smuggled out of the country. If the figure is anything to go by, if sold officially, the amount from the gold would go a long way in covering the financial gap existing in the public service delivery sector.”

The debt watchdog said government must now consider an upward review of the foreign currency retention threshold in the gold sector to motivate gold producers to sell their gold through the formal market in order to curb gold leakages.

“Lack of political will and political interference in the operations of the anti-corruption institutions undermines the effectiveness of institutions and legislation responsible for combating illicit financial flows. There is need for the government to demonstrate political will to arrest and prosecute perpetrators and guarantee the independence of the responsible institutions,” Zimcodd said, adding that government should invest in information communication technologies to curb under declarations of minerals.