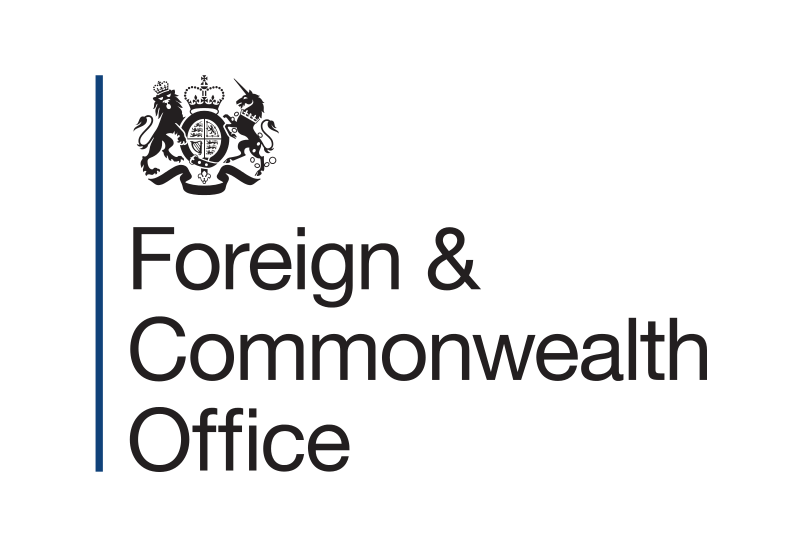 BY GARIKARI TUNHIRA
ZIMBABWE has received more than US$500 million in the current Global Fund funding cycle to finance various health projects countrywide.

This was revealed during the commissioning of eight BACKUP Health projects supported by the British Foreign Commonwealth and Development Office (FCDO), and implemented by the German Development Co-operation.

Speaking at a partners’ workshop in Harare to launch the projects, British FCDO health adviser in Zimbabwe, Tessa Mattholie said the Global Fund had committed more than US$550 million in the current funding cycle.

“You are all involved in how it is spent, whether as Global Fund principal recipients, sub-recipients, sub-sub recipients or community representatives on the country co-ordinating mechanism,” Mattholie said.

BACKUP is also supporting several CSOs to better co-ordinate themselves and engage with the global financing mechanisms and the country co-ordinating mechanism.

“One of the key focus areas for this meeting is to figure out how the partners represented here can create synergies and work together in their projects” said Yvonne Schoenemann, a technical adviser with the BACKUP Health project in Zimbabwe.

The workshop was aimed at equipping project partners with information on the programmatic and financial management of BACKUP Health.