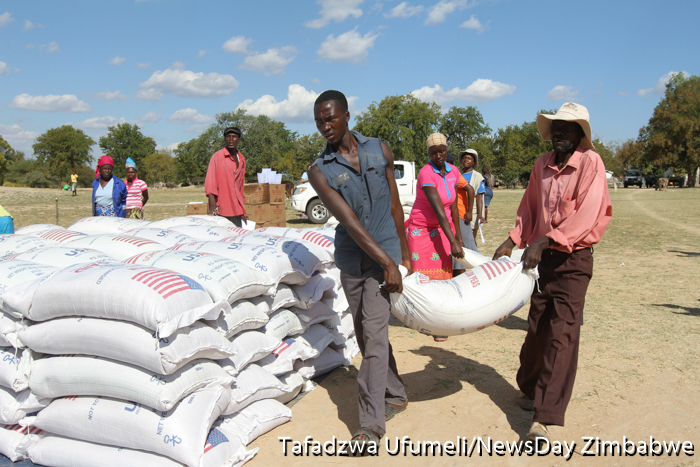 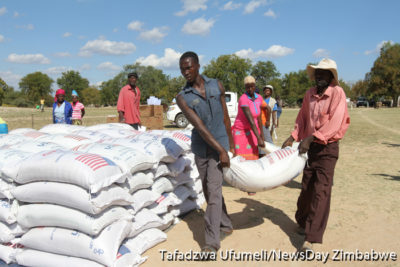 ZIMBABWE has recorded an increase in the number of households receiving food aid among other forms of support from non-governmental organisations (NGOs) as hunger and the harsh economic climate takes a toll on many, especially those in the rural areas.

This is contained in a latest Zimbabwe Vulnerability Assessment (ZimVAC) 2020 rural assessment report which shows that the number of households receiving UN/NGO support increased from 13% registered in 2019 to the current 33%.

ZimVAC is a technical advisory committee composed of representatives of government, development partners, the United Nations, non-governmental organisations, technical agencies and the academia.

“Of those households which received food support, 92% received it from UN/NGOs and 90% from their relatives in the rural areas. Urban relatives were the major sources of cash.”

“There was a decrease in the proportion of households that received support in Mashonaland Central (76% to 74%) and Mashonaland West (71% to 61%),” the report added.

The ZimVac is chaired by the Food and Nutrition Council, a department in the Office of the President and Cabinet whose mandate is to “promote a multi-sectoral response to food and nutrition problems” such as hunger and malnutrition.

According to humanitarian aid agencies, millions of Zimbabweans are food insecure owing to climate change-induced drought.