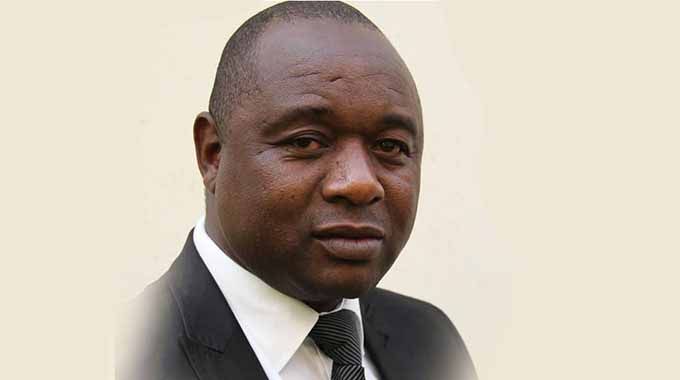 Business Reporter
Zimbabwe is looking forward to develop about 1 000 hectares of cut flower plantations – mostly roses – in the next five years as it seeks to boost foreign currency inflows.

In 2002, Zimbabwe exported cut flowers worth $60 million, according to ZimTrade, making it the second largest exporter after Kenya.

However, production drastically fell as new farmers who benefited under the land reform programme, which started in 2000 lacked expertise to cultivate the high value export commodity.

“We are coming up with a comprehensive policy that should outline these targets and how we intend to achieve them,” said Mr Marapira in an interview yesterday.

He said the cut flowers, mainly roses would be targeted for the European markets.

In 2015 the flower export plummeted to $3,2 million. Between 2002 and 2015, the total export turnover had decreased by 95 percent. The country used to export about 70 percent of the cut flowers to The Netherlands. Mr Marapira said the horticulture industry would anchor exports of Zimbabwe’s agricultural commodities in the medium term.

“We want to diversify by increasing production of all crops especially those that can generate foreign currency and substituting imports of traditional staples. Irrigation, in light of climate change will also be a critical component of the new policy,” he said.

Zimbabwe used to be one of the largest exporters of a wide range of horticultural products in Africa, supplying overseas markets including Europe and the Middle East.

Zimbabwe also became a valuable exporter of cut flowers, and by 2001, it was ranked as the second largest in Africa, behind Kenya, second among African, Caribbean and Pacific exporters, and was the fifth biggest exporter to the EU.

The country’s horticultural industry, which is mainly involved in the production of fresh vegetables, citrus and flowers, has been on a gradual rebound since 2010 following successive years of recession, which started on the turn of the millennium.

Air cargo exports have been rising since 2012 mainly driven by vegetables and flowers.