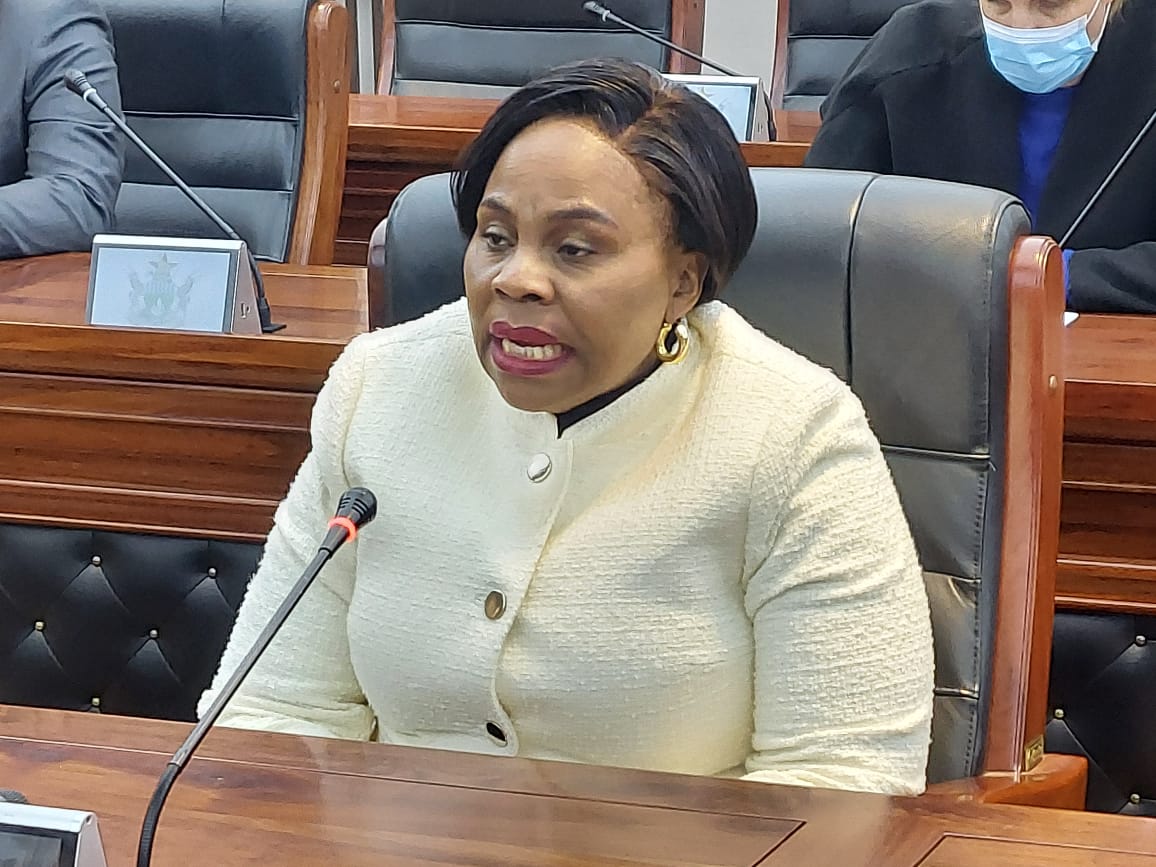 BY PROBLEM MASAU
ZIMBABWE is tightening security at all border points in a bid to end unauthorised crossings from organised criminal gangs, including child traffickers, Information minister Monica Mutsvangwa has said.

Speaking at the launch of Anti-Child Trafficking Documentary on Thursday, Mutsvangwa said government was proposing stiffer jail sentences to those who are found guilty of trafficking.

“We have had issues with our porous borders. However, government is tightening all crossing points so that we stop human trafficking syndicates which have been preying on children. Government is also currently formulating stiffer jail terms,” she said.

A Tier 2 country is a country that does not meet the minimum standards set by the office, but is making efforts to do so.

According to the United States embassy 2021 Trafficking Report, traffickers are also preying on children locally and exploiting them for cheap labour in farms and
mines.

The report also lists Zimbabwe as a source, transit and destination country for trafficked women and children.

In 2016, a truck carrying 57 Malawian children was intercepted in South Africa after the driver and his two accomplices had successfully navigated their way through both the Mozambique and Zimbabwe border posts.