Zim to benefit from KAZA survey of elephants 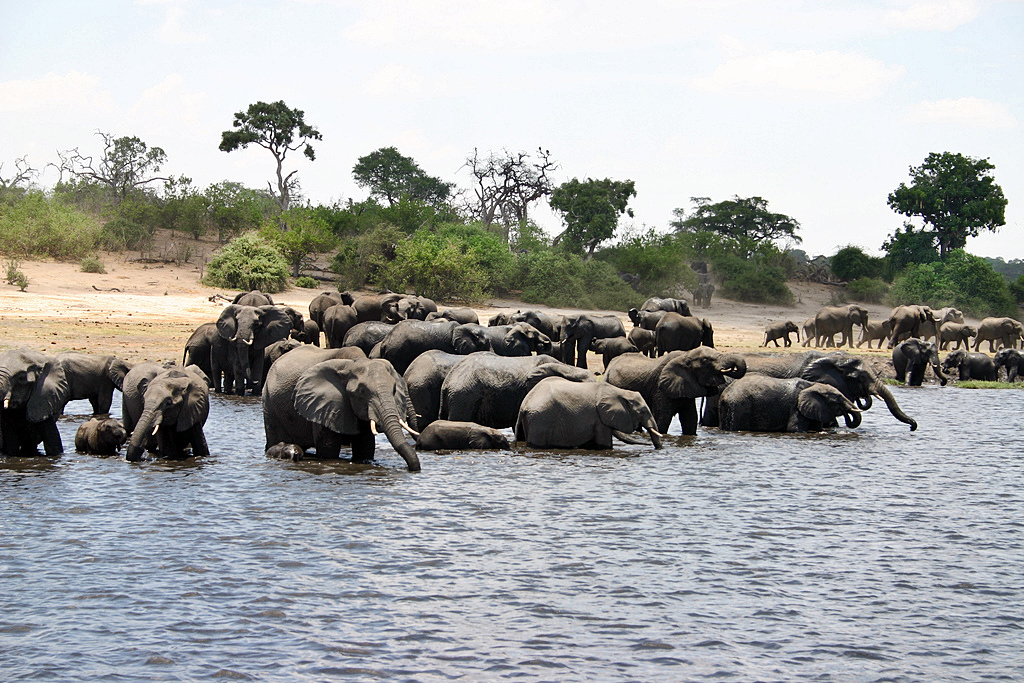 ZIMBABWE is set to benefit from the first ever Kavango Zambezi (KAZA) co-ordinated survey of elephants after the country implemented the provisions of the KAZA Treaty, which call for regionally integrated approaches towards harmonising policies, strategies, and practices for managing shared natural resources among member States.

The KAZA Treaty was entered into on December 7, 2006 when the ministers responsible for environment, natural resources, wildlife and tourism in Angola, Botswana, Namibia, Zambia and Zimbabwe signed a memorandum of understanding to negotiate and work towards the establishment of the transfrontier tourism and destination area.

In a joint statement by the member countries, the executive director in the Namibian Environment, Forestry and Tourism ministry, Theophilus Nchitila, said the elephant population in the KAZA member States was increasing, which was a clear testament of their management interventions.

“The elephant population of KAZA represents more than 50% of the remaining savanna elephants (Loxodonta Africana) found in Africa, a species recently listed by the International Union for the Conservation of Nature as globally endangered,” Nchitila said.

He said an aerial survey of elephants would be launched in Zimbabwe, Angola, Botswana, Namibia and Zambia.