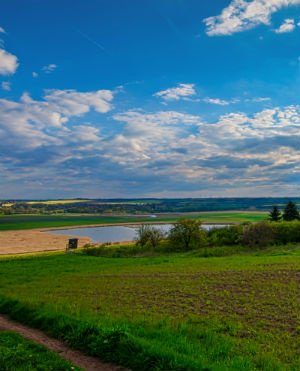 Zimbabwe says its land ownership rights will no longer take race into account as the southern African country continues to craft policies that seek to depart from those set under the Robert Mugabe regime.

The late Mugabe, through the fast track land reform programme, had barred white farmers, with exception of a connected few, from land ownership in the country.

He also cautioned newly re-settled black Zimbabweans – who were allegedly accommodating former white commercial farmers who lost their properties during the land reforms, and were now entering into farming contracts with displaced white farmers – that they risked losing their land to government.

But the new administration, led by his former deputy President Emmerson Mnangagwa, is now introducing change.

In a National Investment Policy, launched by Mnangagwa on August 29, 2019, farm land leases will be given to willing investors regardless of race.

Investors into agriculture, under the new National Investment Policy, are guaranteed security of tenure, with access to land through issuance of new 99-year leases – “now de-racialised”, reads the NIP in part.

The new policy also says it recognises Bilateral Investment Treaties and will engage “investors where violations were made with regards to land…with a view to reaching amicable settlements.”

“Accordingly the Government of Zimbabwe will respect and honour its obligations under various Bilateral Investment Treaties,” reads the NIP.

This is in addition to the southern African country having agreed to compensate farmers who lost their investments following land distribution.

To ensure equitable compensation, a Special Ad-Hoc Tribunal, drawing from international best practice, will guide the Government of Zimbabwe in determining, among other considerations, the value of payable compensation and modalities of payment.

Further, the Zimbabwe Government says it commits to “protection of all investments from expropriation, or from measures that will have a similar effect.”