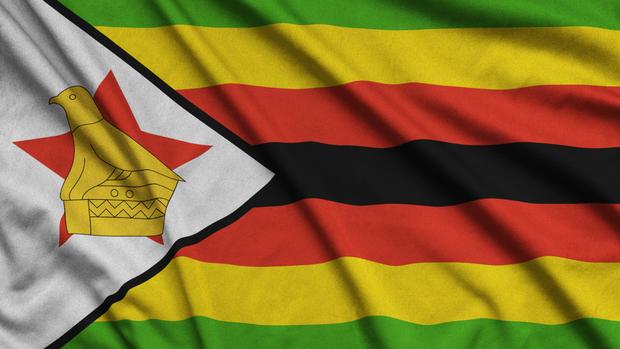 * This story will be updated regularly in the build-up and during the Zimbabwe elections.

President Emmerson Mnangagwa, who became president following the military take-over, has promised to deliver on free and fair elections to win over Zimbabwe’s critics at home and abroad.

On June 23 a grenade blast at an election rally in the country’s second largest city of Bulawayo killed two people and narrowly missed President Emmerson Mnangagwa. About 50 people were injured in the blast, which exploded as Mnangagwa left the podium after addressing supporters of the ruling ZANU-PF party.

“I would like to applaud the level of cooperation and support that the joint investigation team has so far received, culminating in two suspects being accounted for,” Police chief Godwin Matanga said while addressing police officers in Bulawayo this week.

“We will never rest until all those behind this heinous act have been accounted for and have their day in court.”

Previous elections under Mugabe were marred by violence, intimidation and fraud.