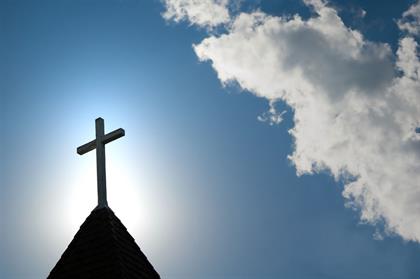 Victoria Falls residents in Zimbabwe have reportedly “called on council and police to impose stiffer penalties on noise-makers, including churches built in residential areas”.

According to NewsDay, the residents made their appeal during the 2019 budget consultative meeting held at Chamabondo Primary School in Mkhosana over the weekend.

The residents argued that the noise was having negative effects on peace and their children’s education.

They accused the churches and nightclubs of playing loud music and disturbing the peace in their area.

“Council gave stands to Pentecostal churches in the middle of residential areas and our Sundays have become a nightmare. The planning was poorly done and we don’t know how you can fix that.

“These churches play their instruments at high volumes and they will be singing loudly the whole day forgetting that it irritates the next resident. Council needs to remove those churches so that peace is maintained. Churches must be situated apart from residential areas,” an unnamed resident was quoted as saying.

According to New Zimbabwe.com, local ward councillor, Edmore Zhou said some of the residents who complained about the noise were part of those churches.

“Let’s try to minimise noise. In fact let’s preach the gospel of noise reduction in our churches at least for peace to prevail. Some even have a few members but mount high definition speakers that deafen the whole area,” Zhou was quoted as saying.

The Victoria Falls Municipality finance director Neville Ndlovu said there was a need to look at legislation that would assist the municipality in reducing noise levels.