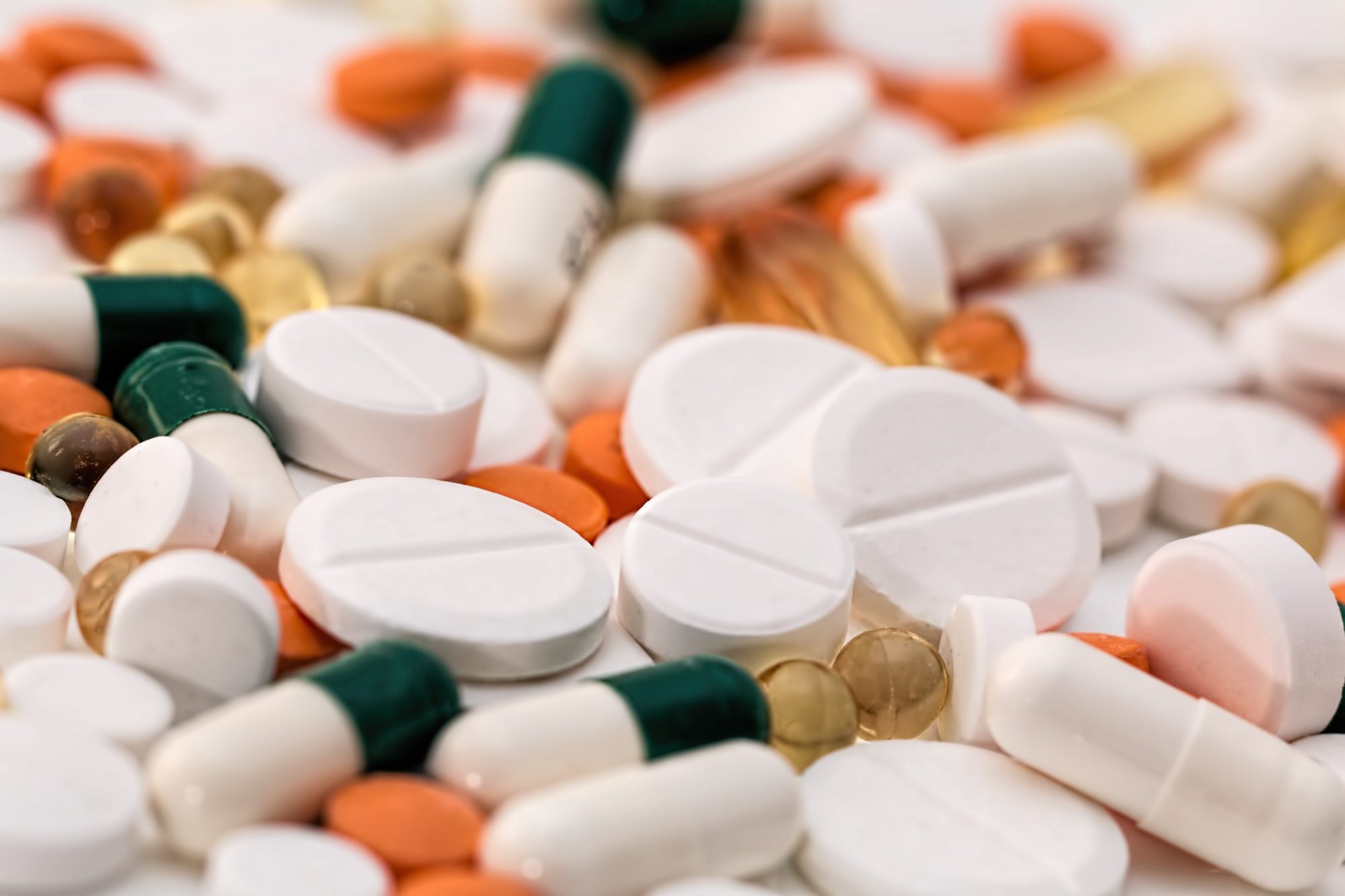 BY GARY GERALD MTOMBENI
ZIMBABWE doubled up effort to improve access to essential medicine and drug regulations as the United Nations warns of increasing numbers of people dying from drug resistant infections.

A recent report by the World Health Organisation (WHO) revealed that Zimbabwe has drastically increased momentum on addressing antimicrobial resistance (AMR).

Antibiotic resistance (antimicrobial resistance) happens when germs like bacteria and fungi develop the ability to defeat the drugs designed to kill them.

“A United Nations country team has made tackling the rise of AMR a priority in Zimbabwe’s United Nations Sustainable Development Co-operation Framework 2021-26.”

“The move is a game-changer as it effectively links AMR to the National Development Strategy 1 (NDS1), thus ensuring strong governance, investment and accountability which is important for the long-term sustainability of the AMR programme.”

It said the move was meant to build on current efforts being made by the government in strengthening the AMR programme as shown by the One Health AMR National Action Plan (Nap 2017-2022) which was launched in 2017.

WHO country representative Alex Gasasira said: “The strong leadership and commitment of the government of Zimbabwe to combat the public health and economic threats posed by antimicrobial resistance is already receiving strong support from the tripartite organisations. The commitment of other members of the UN country team in Zimbabwe, including the UN Environment Programme, as expressed in the 2022-2026 United Nations Sustainable Development Co-operation Framework, will galvanise additional support in this regard.”

“Zimbabwe is one country which is facing Antimicrobial Resistance considering the overuse of mainly antibiotics. We have people who are self-prescribing these antibiotics as well as using these drugs unnecessarily without them being examined by medical practitioners.  So many drugs are being sold under trees, and on the streets. With the prevalence of sexually transmitted diseases, people know that they need antibiotics, but they don’t know which exact combination of pills is supposed to be taken. They end up taking all sorts of drugs on their way,” Marisa
said.

He said to effectively combat AMR, selling of drugs on the streets should be abolished so that patients stick to  prescriptions issued by qualified medical personnel.

“Proper prosecution and deterrent sentences, elimination of corruption, especially among the law enforcement agents who leave peddlers go scot-free, and health education on the dangers of overuse of drugs, especially antibiotics as well as encouraging people to visit healthcare facilities where proper prescriptions are issued is imperative,” Marisa said.