Chrome smelting giant, Zimasco has started evicting its former employees who have remained occupying the company houses in Shurugwi over alleged salary arrears.

Some of the affected employees said they had their employment terminated some 10 years ago but remained in the company quarters due to non-payment of salaries. 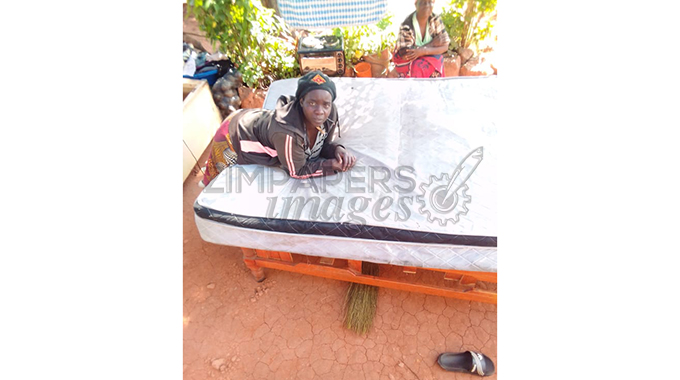 “The original arrangement was that the company which owes us salaries should allow us to remain to occupy the company houses until they clear us. They are now evicting us through the messenger of court,” said Mr Naison Phiri.

Mr Phiri said the majority of the affected workers are from Malawi and have nowhere to go.

“Am just stranded I have no rural home so I will just stay in the open,” he said.

Zimasco’s public relations director, Ms Clara Sadomba was still to respond to questions sent to her.