The opposition leader Nelson Chamisa has described Zimbabwe as a banana republic and urged the Southern African Development Community to ensure the 2023 elections are fair. 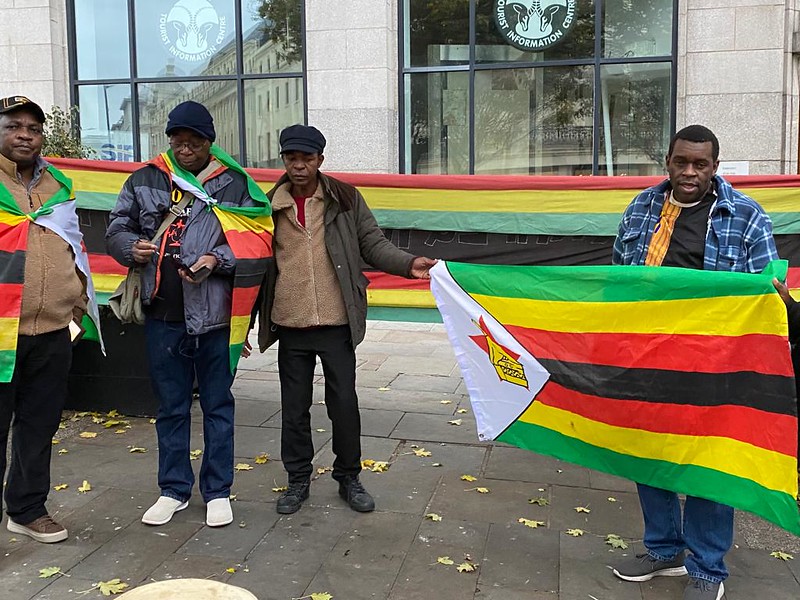 Speaking on Namibian Desert Radio, Chamisa said Zanu PF acted as if Zimbabwe was a one party state. ‘They want to throttle us to make sure they advance the consolidation of authoritarianism.’ He said that a disputed election would add to the region’s frail democratic outlook, adding ‘there cannot be economic development without political stability’. (See: https://www.newzimbabwe.com/zimbabwe-a-banana-republic-chamisa/.)

Unsurprisingly President Mnangagwa took a different view in his New Year message. He says Zimbabwe’s economic growth last year was one of the highest on the continent, at a projected 7.4%.

Mnangagwa said 2022 must be a year in which the country moved from recovery into growth towards achieving the goal of being a upper middle income country, which he has put at 2030 (see: https://www.herald.co.zw/we-must-remain-optimistic-full-of-hope-president/).

Newsday say unions disagree with Mnangagwa’s optimism and are gloomy about the prospects  for 2022. Japhet Moyo, Secretary-General of the Congress of Trade Unions, said there was nothing to be expected from the government and w  orkers must hope for ‘a miracle from God’. David Dzartsaunga of the Confederation of Public Sector Trade Unions, said civil servants would continue to push for payment in US dollars, which Newsday said is a general feeling among workers complaining they want a stable currency to survive a harsh economic climate (see; https://www.newsday.co.zw/2021/12/gloomy-2022-beckons-workers-unions/).

The Covid crisis has increased the international demand for health workers and many are reported to be leaving Zimbabwe for greener pastures abroad. The Vigil, for once, agrees with Vice President Chiwenga, the Minister of Health, who argues that countries receiving these qualified health migrants should compensate their country of origin for their training costs (see: https://www.herald.co.zw/brain-drain-gvt-seeks-recompense-through-un/).