ACTION Coalition calls on the President of Namibia, His Excellency Dr. Hage G. Geingob, as well as other SADC heads of State and the AU Commission Chairperson Moussa Faki Mahamat to act in the interests of human rights in Zimbabwe. 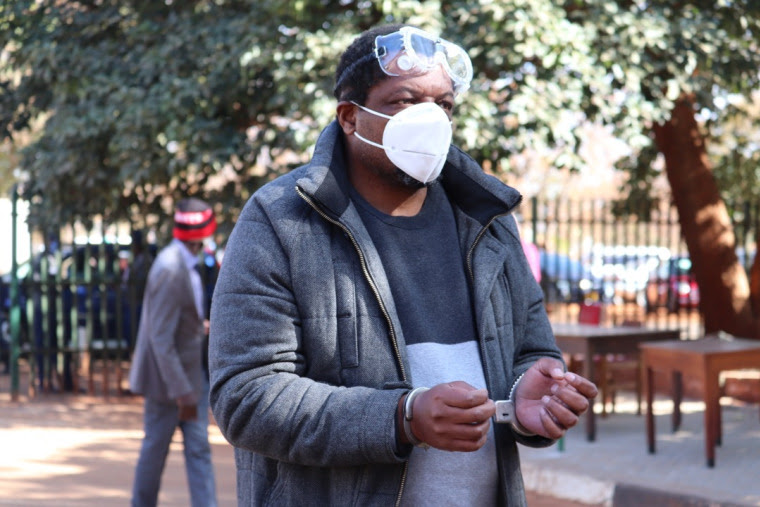 As a coalition of Namibian human rights and media organisations, we condemn the recent arrests, kidnappings, beatings and harassment of Zimbabwean civil society activists protesting against corruption and journalists exposing it.

The crackdown by the Zimbabwean government has seen the arrest of investigative journalist Hopewell Chin’ono on 20 July on charges of “inciting public violence” after he merely amplified the investigative report by Zimlive’s Mduduzi Mathuthu. Mathuthu’s report exposed corruption in the awarding of government contracts related to COVID-19. Other journalists have had to go into hiding for fear of being arrested over their critical reporting of what is happening in the country.

Our colleagues in the Zimbabwe Human Rights NGO Forum have reported at least 40 human rights violations related to the anti-corruption protests between 20 July to 31 July 2020. These violations have included arrests, abductions, attacks on journalists, assaults and torture.

It should be noted that some of these arrests and abductions have been made under the cover of enforcing COVID-19-related regulations when in fact protesters have taken care to follow social distancing guidelines, including launching solo protests in which demonstrators walk alone with banners opposing corruption and stressing the peaceful nature of their activities.

President Mnangagwa’s attempts at painting intelligent, progressive Zimbabweans as Western puppets reeks of contempt for the people of his country and undermines their struggle in coping with staggering inflation against a background of rampant corruption, a worrisome spike in COVID-19 cases and a weak and ill-equipped health infrastructure.

The ACTION Coalition remains gravely worried about the human rights situation in Zimbabwe especially relating to freedoms of peaceful assembly and association and freedoms of the media. We stand in solidarity with our sisters and brothers in civil society and with journalists who are being unfairly persecuted.

As the people of Zimbabwe continue to practise their legitimate and democratic rights,  we urge the Namibian government, SADC, and the AU to call on the government of Zimbabwe to cease its repressive actions and to respect the human rights of the country’s people.

It is of particular importance that Namibia, which tops press freedom rankings in Africa, makes its position clear. It is unacceptable that while African governments, like our own, are prepared to condemn the George Floyd killing in the US and claim to stand in solidarity with the #BlackLivesMatter movement internationally, that they fail to speak out against similar actions on our own continent.

There can no longer be any excuse for the repression that has long been widespread in Zimbabwe. Namibia, SADC and the AU can no longer look away or deny that what is happening there constitutes a grievous crime against humanity and a direct challenge to the legitimacy and relevance of SADC and the AU.

The world is watching. Africa and Africans must step up to confront a violent and predatory state and government preying on its own.

It is time we do better and call out those among us who continue to sabotage the human rights of fellow Africans.

The mantra “African solutions for African problems” must gain traction in favour of African citizens and not in favour of oppressive governments.