Zimbabwe’s budget deficit ballooned in the first nine months of the year as the government spent more than it planned, Finance Minister Mthuli Ncube said. 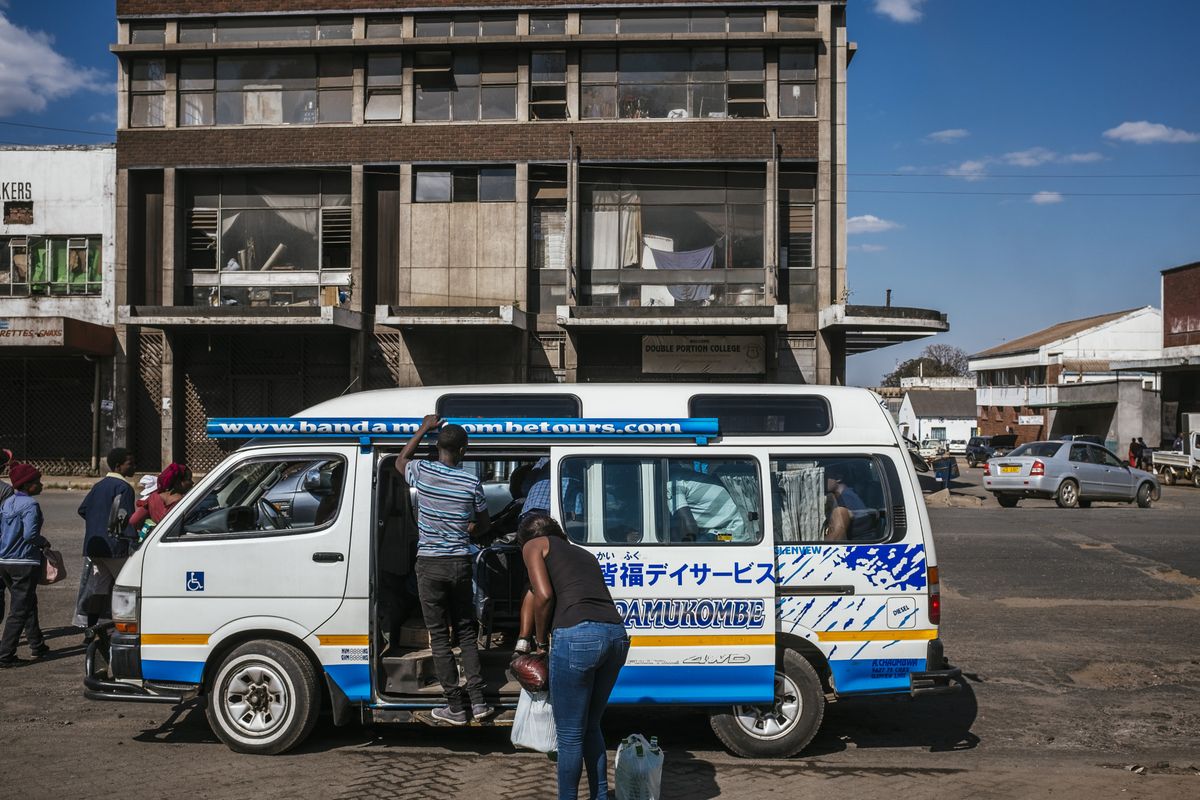 Ncube is struggling to stabilize an economy that’s reeling from a shortage of foreign exchange. The government is unable to raise international loans because it’s in arrears with creditors including the World Bank, so spending has been funded by domestic borrowing and a central-bank overdraft.

“The government desperately needs to cut back on spending, the current pace of government expenditure is simply unsustainable,” Jee-A van der Linde, an economist at NKC African Economics in Paarl, South Africa said. “This is fueling inflation.”

Following are the budget numbers Ncube presented to lawmakers Thursday in the capital, Harare.

— With assistance by Antony Sguazzin