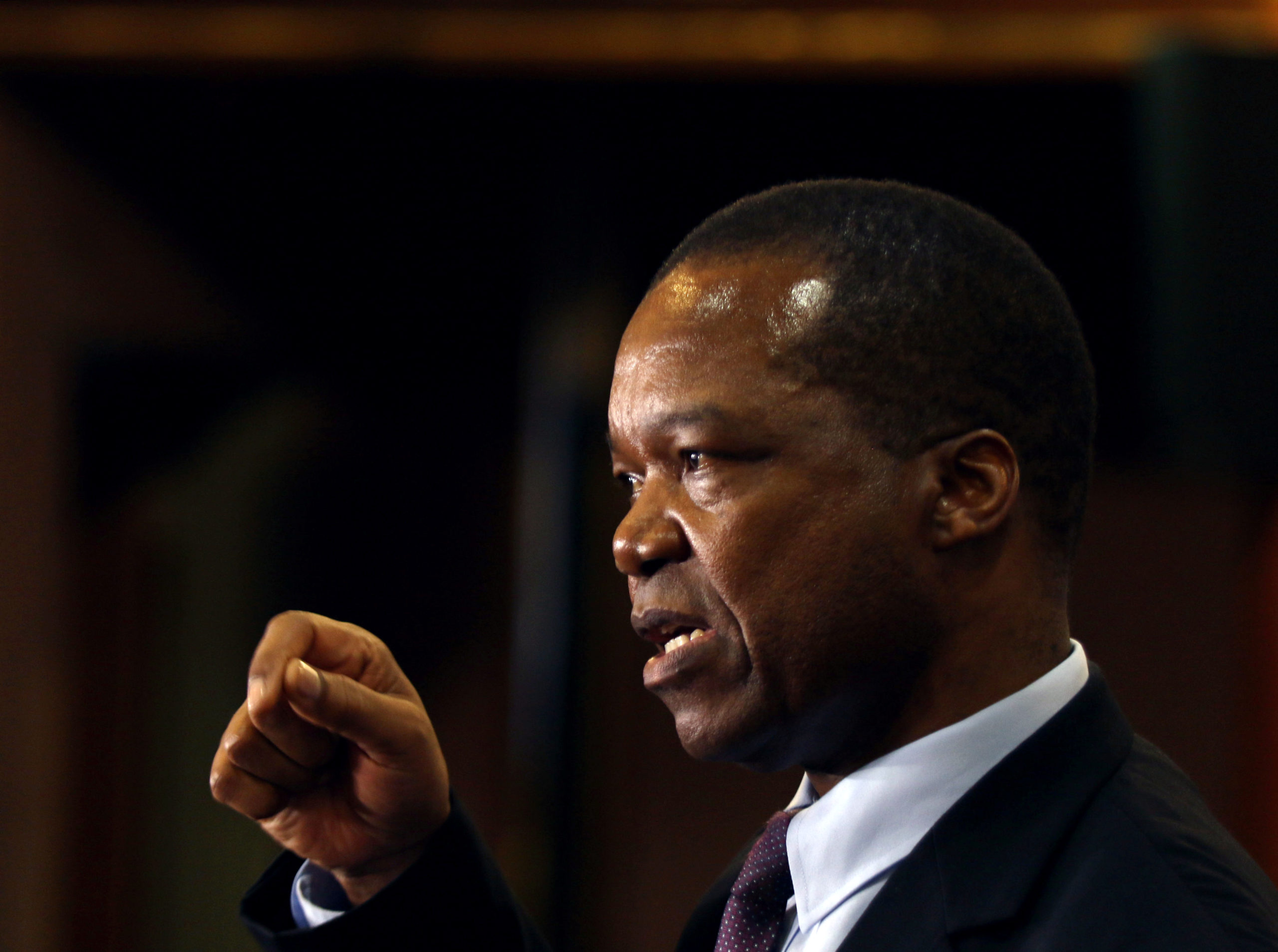 HARARE, Sept 28 (Reuters) – Zimbabwe’s central bank has ordered banks to freeze bank accounts for two years for 30 people it has accused of promoting and facilitating illegal foreign currency trading, it said on Tuesday.

The southern African country has for years struggled with acute foreign exchange shortages and only re-introduced its own domestic currency in 2019, ending a decade of dollarisation.

But the local currency has been losing value and now trades on the black market at premiums of up to 100% of its official rate of 86 Zimbabwe dollars to the U.S. dollar.

Zimbabwe’s foreign currency shortages mean that many citizens can only access dollars on the black market. Some dealers advertise their services in WhatsApp groups, which the government says is an offence.

Mangudya said the central bank’s Financial Intelligence Unit (FIU) had instructed banks “to identify and freeze any accounts operated by these individuals and, further, to bar them from accessing financial services for a period of two years, with immediate effect”.

Analysts say the official exchange rate, which is calculated from a weekly forex auction, is artificial and that businesses were setting prices using black market rates.

The central bank and national treasury often bristle at criticism of its exchange rate policy and argue that black market rates were not supported by any economic fundamentals.

Mangudya said the FIU had forwarded the names of the accused individuals to law enforcement agencies for prosecution.