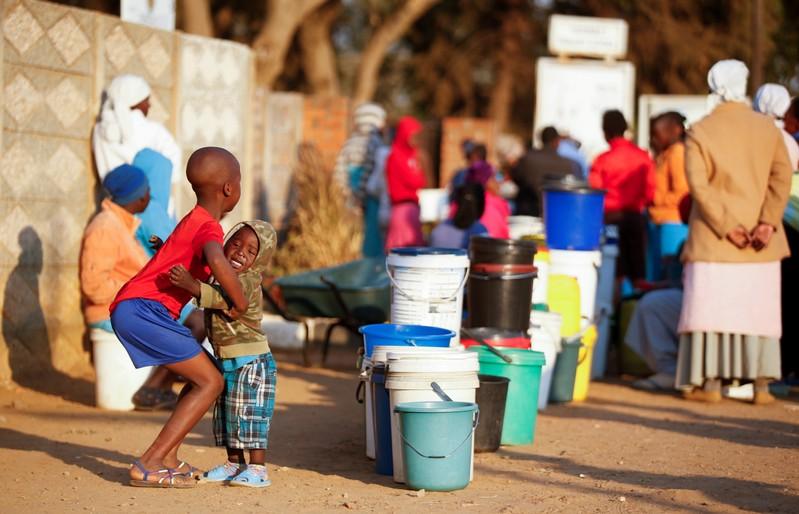 Last year, the southern African nation suffered its worst cholera outbreak in a decade, which killed at least 26 people mainly in Harare, due to burst sewers and inadequate water supplies.

An El Nino-induced drought has reduced water levels in the country’s dams, including Kariba, which supplies the biggest hydro electricity plant and hit the capacity of cities and towns to supply water to residents.

He said the shortages of foreign exchange for chemicals had forced the council to close its Morton Jaffray treatment plant outside Harare for now. He did not know when it would be re-opened.

“It (the shutdown) is due to the non availability of foreign currency…it is devastating to say the least,” Mupamawonde told reporters, urging President Emmerson Mnangagwa’s government to declare the water crisis a national disaster.

“We are unlikely to see the situation improving if no urgent action is taken.”

July Moyo, the local government minister who oversees the operations of councils, could not be reached for comment.

Zimbabwe is gripped by a severe shortage of dollars that has weakened the value of its local currency, introduced in June.

Last week, the Zimbabwe dollar tumbled by 23% on the black market but had recovered on Monday after the central bank at the weekend closed bank accounts owned by four companies it said were being investigated for money laundering.

The Morton Jaffray treatment plant is producing less than half of its installed capacity of 704 mega-litres of water per day against demand of 1,200 mega-litres, leaving many residents without water.

A smaller treatment plant was closed last month after two smaller dams dried up, according to the city council.