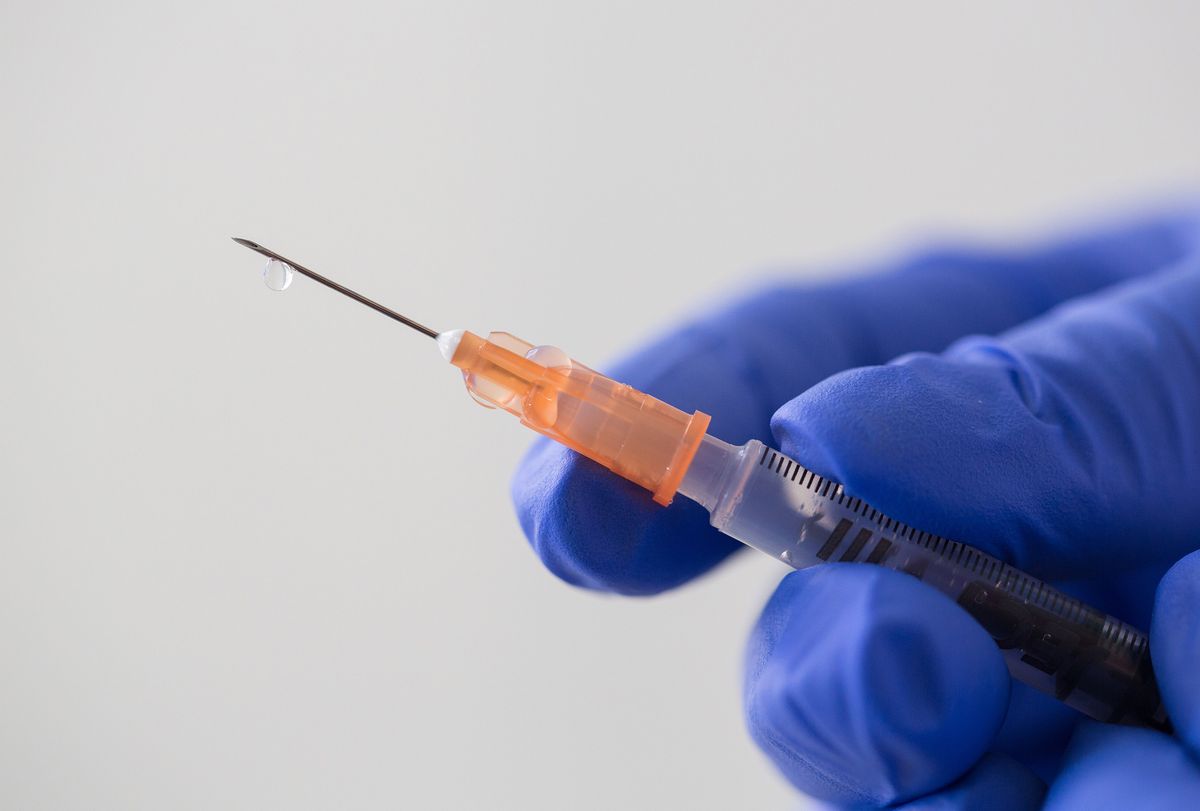 This report covers the period 29 January to 5 February 2021 of the national lockdown which was declared by the Minister of Health and Child Care, Vice President Constantino Chiwenga on 2 January 2021. Vice President Chiwenga further extended the national lockdown to 15 February 2021 due to the continued spread of the virus. As of 4 February 2021, the confirmed number of COVID-19 cases had increased to 34 171, with 207 new cases being reported on the same day. The death toll increased to 1 288, with 19 deaths being reported on the day.The Ministry of Health and Child Care indicated that a total of 854 people succumbed to COVID-19 representing nearly 70 percent of the 1,217 fatalities recorded in the country since the onset of the virus in March 2020.

2.         Methodology
This report encompasses data gathered nationally by the Zimbabwe Peace Project (ZPP), Counselling Services Unit (CSU), and excerpts from a report generated by the Zimbabwe Association of Doctors for Human Rights (ZADHR).

4.         General updates
Whilst the police have been out in full force to implement the national lockdown regulations, vendors and touts continue to defy the regulations particularly in high density areas. In Bulawayo’s high-density suburbs, vendors are operating illegally to earn a living in the absence of social safety nets. In Cowdray Park, Bulawayo, an area called Signpost resembles a mini open market on a normal day as vendors line the roadside selling groceries and electricals.

Reports from Matabeleland South in Gwanda, Mbalabala, Colleen Bawn and West Nicholson point to the continuous defiance of the national lockdown regulations. Residents wantonly break the 6pm-6am curfew, while at places like Mbalabala business centre, bars sell alcohol even after 3pm when businesses are expected to close. Touts, who are a common feature at the Gwanda-Bulawayo rank and Gwanda-Beitbridge rank are not observing the lockdown regulations while other service providers not classified as essential services are operational. Sadly, this situation is not only confined to Matabeleland South, similar reports were also received from Masvingo, Manicaland and Mashonaland Central provinces.

Politicians have also blatantly flouted regulations during the report period. ZANU-PF Insiza South legislator, Spare Sithole, allegedly held a meeting at Zhampale Primary School on 27 January 2021 in total disregard of the COVID-19 regulations that outlawed public gatherings. According to a traditional leader in Matabeleland, Sithole convened a meeting in ward 11 which comprised of ZANU-PF youths and headmen. In a separate case, a senior ZANU-PF official and MP for Bindura North gathered over a hundred party supporters for a political rally. The rally, where COVID-19 preventative measures were reportedly ignored, was in defiance of lockdown regulations. However, no arrests have been made in connection to the gathering.

On 1 February 2021, MDC Alliance youths staged a flash demonstration outside the Ministry of Justice offices at the New Government Complex in Harare demanding the release of party chairman, Job Sikhala and student activist, Allan Moyo from remand. Sikhala has been in remand prison since 9 January of this year whilst Moyo has been detained since 4 December 2020. The flash demonstration led to the arrest of Joana Mamombe, Cecilia Chimbiri and Netsai Marova on charges of undermining police officers.

The Minister of Finance, Prof Mthuli Ncube, was forced into an embarrassing retraction regarding the availability of COVID-19 vaccines. Prof Ncube announced that “private citizens” would pay for the vaccines but withdrew his announcement following an outcry from civil society. The minister alleged that he had been misquoted. Subsequently, President Mnangagwa announced in a State of the Nation Address that vaccines will be made available to all citizens free of charge.

Health and Child Care Deputy Minister, Dr John Mangwiro dismissed allegations that the government was understating the number COVID-19 deaths in the country. He said there was no way government would conceal COVID-19 deaths and the situation being presented by authorities is neither exaggerated nor downplayed. However, whilst giving oral evidence on COVID-19 last week before the Parliamentary Portfolio Committee on health, Head of Monitoring and Evaluation in the Ministry of Health and Child Care, Dr Robert Mudyiradima, and the Director of Epidemiology and Disease Control, Dr Portia Manangazira, advised that private hospitals in Bulawayo and Harare have not been providing data in relation to COVID-19 statistics. The non- availability of statistics from private hospitals potentially distorts the full picture.

6.         Assault and torture
Detective Sergeant Albert Gonye and Detective Constable Kurai Marongere of the Criminal Investigations Department were allegedly assaulted by military officers in Beitbridge. It is alleged that the two police officers were enforcing the lockdown and tracking suspects believed to be stealing from haulage trucks when they were attacked and detained by a group of soldiers. Gonye and Marongere were allegedly held for 13 hours at Beitbridge Police Station without charge. The soldiers allegedly assaulted the police officers with sjamboks and disarmed them before deflating the tyres of their vehicles.

7.         Summary of Violations
The table below summarises COVID-19 related human rights violations documented by the Forum Secretariat and Forum Members from 5 January 2021 to 5 February 2021.