ZIMBABWE Cricket have paid tribute to former Minister of Education, Sports and Culture Aeneas Chigwedere who died on Friday.

During his time as sports minister between 2001 and 2008, the game of cricket in the country was plagued by a myriad of challenges including racial issues, player revolts and a battle for the control of ZC.

The late Chigwedere greatly assisted ZC to navigate the tumultuous period and in the process saved not only the game but Zimbabwe itself from attracting sanctions from the International Cricket Council which could have included expulsion from the international cricket governing body.

As a way forward, he suggested the drawing up of a new constitution which would usher in a substantive board, which included, for the first-time members with specialist skills and a new democratic dispensation for the game.

He also recommended that cricket had to devolve to the country’s 10 administrative provinces to spread the game and bring it into line with other national sporting disciplines.

Paying tribute to the late former minister, aged 81 at the time of his passing due to Covid-19 complications, ZC chairman Tavengwa Mukuhlani said his death was a big loss to the nation. 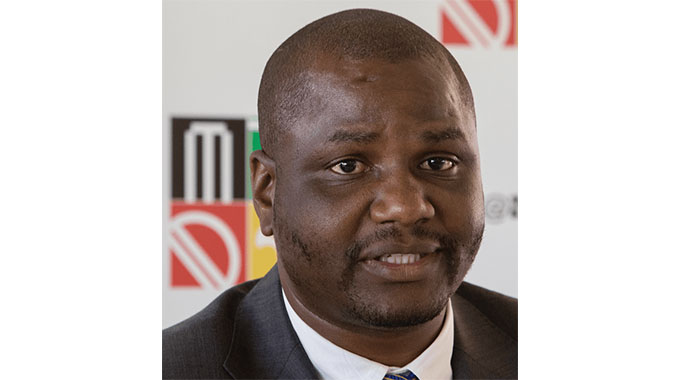 “It is with great sadness that we have learnt of the passing of Minister Chigwedere, an unsung hero of our game. We will forever be grateful for his enormous contributions to cricket, especially his leadership and guidance during the turbulent times when racial tensions, player issues and power squabbles were threatening the continued existence of our game,’’ Mukuhlani said.

Newer Post
What 2021 Has In Store For Cryptocurrencies?
Older Post
Only 10% of Zimbabwe government staff working in offices amid Covid-19 surge