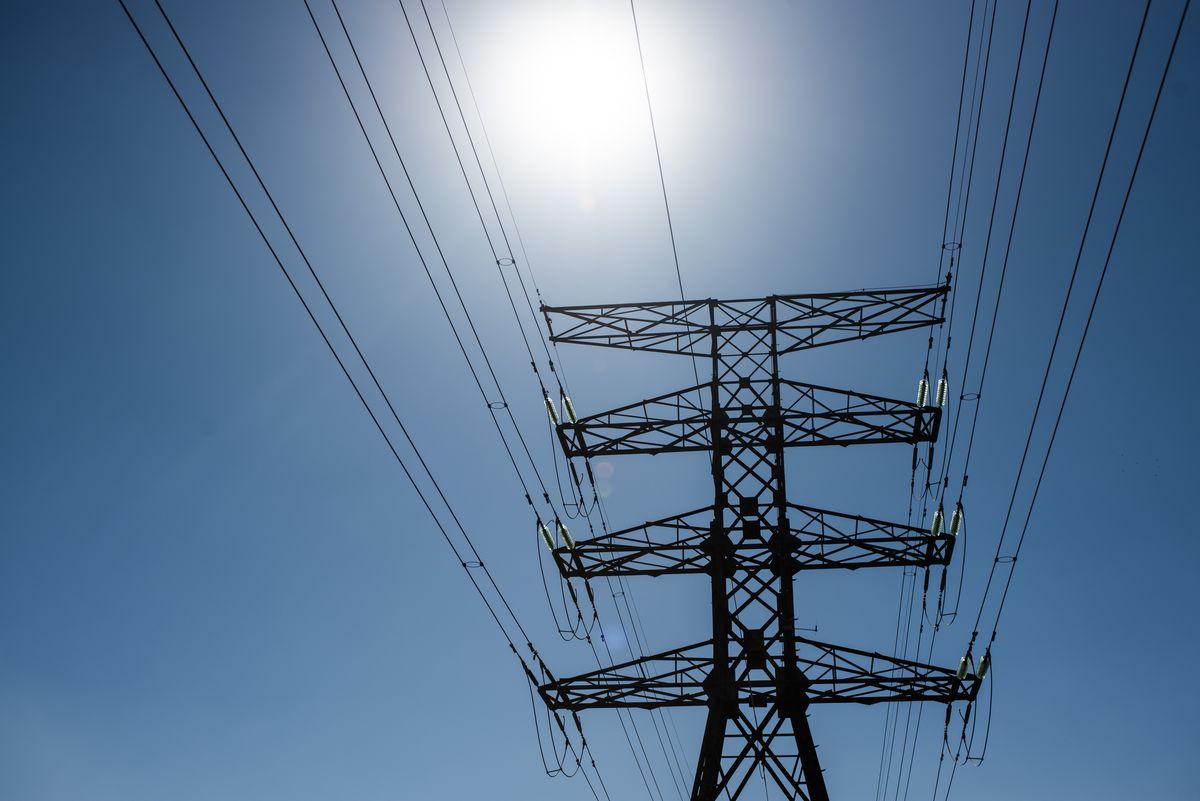 The power utility has a non-binding agreement to import as much as 400 megawatts of power from South Africa’s Eskom Holdings SOC Ltd., which is unable to meet local demand and has implemented rolling blackouts, now in their sixth day.

“Load-shedding is thus being implemented over and above the advertised schedule,” Zesa said in an emailed statement Tuesday.

Zimbabwe has been experiencing daily outages of as much as 18 hours daily owing to a drought that has slashed its hydropower supply. The situation is exacerbated by frequent breakdowns at its main thermal power station, Hwange.